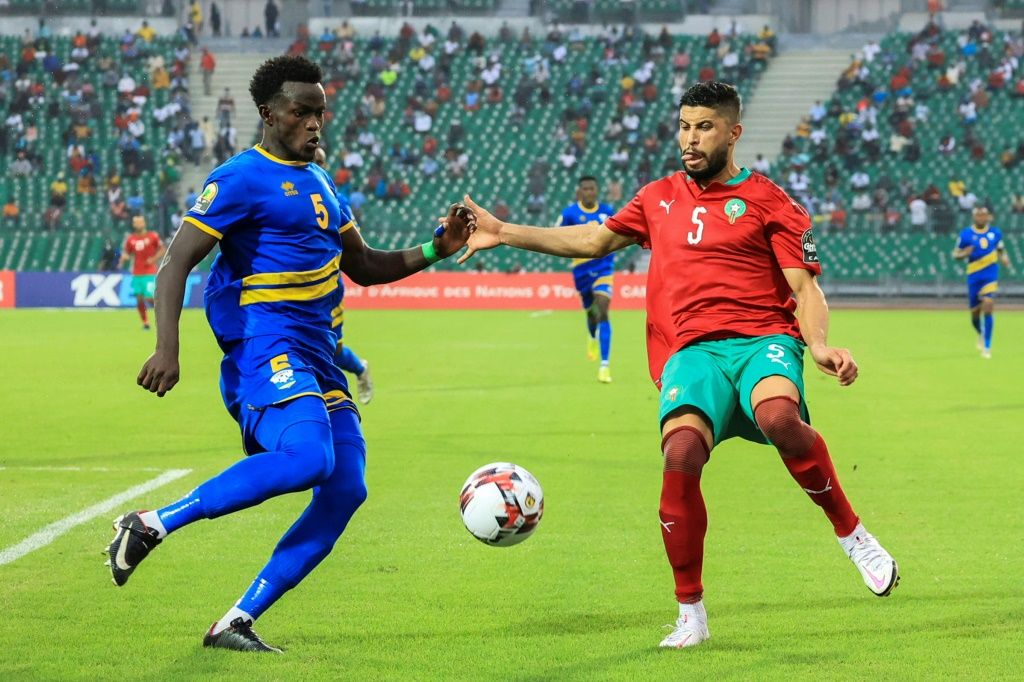 Midfielder Yahya Jabrane converted a 66th-minute penalty for the Moroccan club behind closed doors at the 80,000-capacity July 5 Stadium because of the coronavirus pandemic.

Mouloudia levelled on 83 minutes from an unlikely source as defender Miloud Rebiai came forward for a free-kick and his glancing header found the net.

Wydad, who won the competition for a second time in 2017 and were runners-up two years later, dominated the opening half only to have a goal ruled offside and be foiled twice by the woodwork.

The visitors continued to control possession and territory after half-time and deservedly went ahead after substitute Mohamed Ounajem was so blatantly fouled in the box that there were no protests.

Mouloudia rarely threatened in the final third and it came as a surprise when they equalised in the north African showdown.

Rebiai scored his second goal of the Champions League campaign with his back to the goal, nodding the ball to the right of goalkeeper Ahmed Tagnaouti.

While Wydad have reached the knockout stage of the premier African club competition for six consecutive seasons, Mouloudia are back in the quarter-finals after a 41-year absence.

The other first legs will be played on Saturday with the clash of defending champions Al Ahly of Egypt and Mamelodi Sundowns of South Africa in Cairo likely to attract most attention.

Kwakye Ofosu lashes out at NPP gov’t over economy

Kennedy Agyapong has finally met his meeter as he gets exposed...

Sputnik V deal smacks of corruption on the part of gov’t...