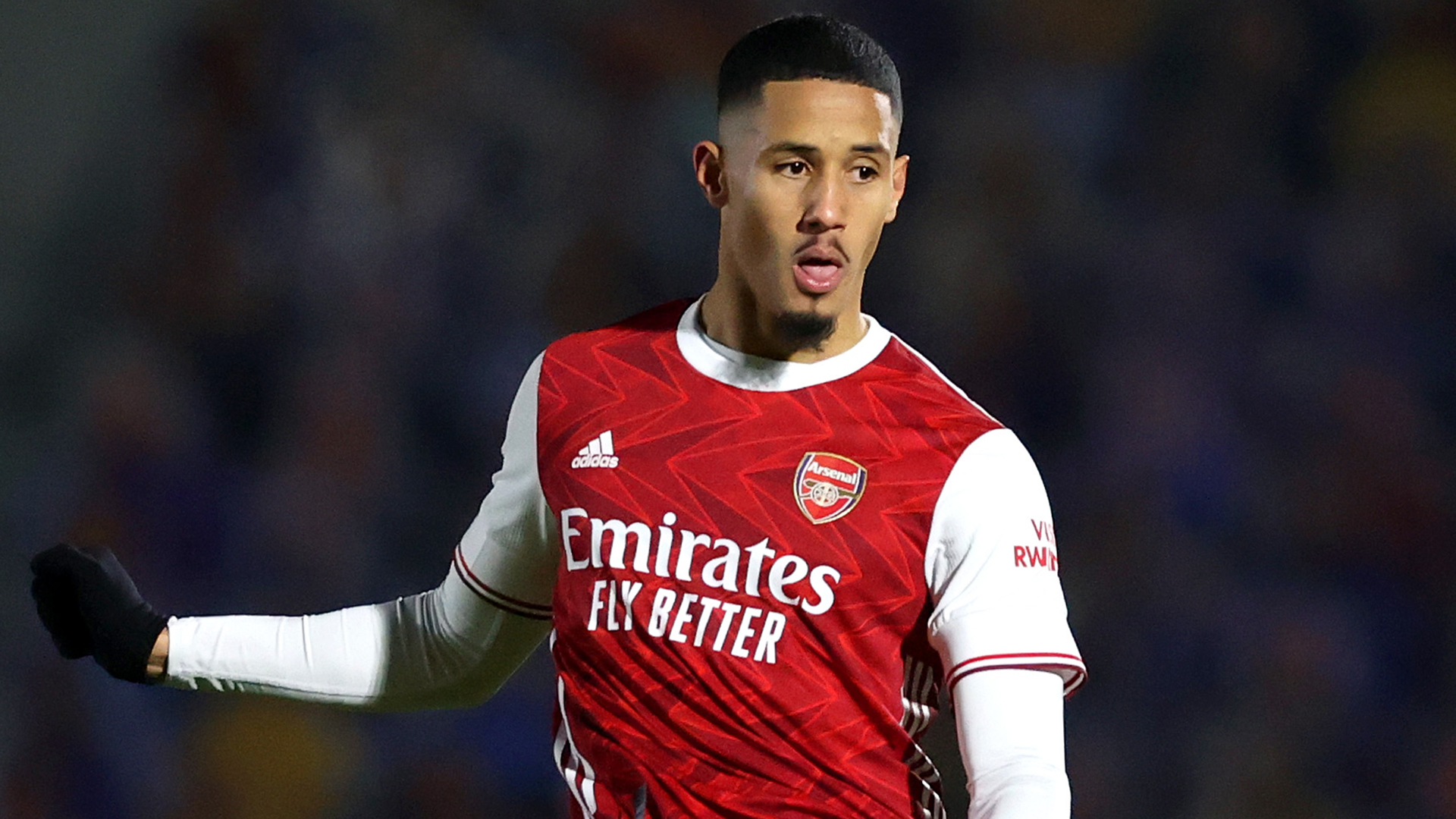 Arsenal defender William Saliba has returned to France on a new loan spell, with the 20-year-old joining Marseille on a season-long deal in Ligue 1 for the 2021-22 campaign.

The former Saint-Etienne man, who joined the Gunners in 2019, spent the latter half of last term on loan in the French top-flight with Nice.

Now, he follows fellow Emirates Stadium man Matteo Guendouzi with a temporary swap to Stade Velodrome for the upcoming season, as he looks to bolster his first-team minutes.

The Gunners’ technical director spoke out on the move back across the English Channel for Saliba, stating that his experiences in Ligue 1 will only aid his growth going forward.

“Together with William, we have decided it will be good for his continued development to spend another season on loan,” he told Arsenal’s club website. “William joined us as an 18-year-old, and he is still only 20, so he is still developing all the time.

“William is a player with strong natural ability and next season has the potential to be really beneficial for him at Marseille, a good club. To play another season in Ligue 1 will be very important for his development. We will of course be keeping in close contact with William during the season and wish him all the best in France with Marseille.”

What has William Saliba achieved?

Signed on a reported five-year deal in July 2019, Saliba spent the first season of his contract back with Saint-Etienne, making close to a dozen-and-a-half appearances for the club as he helped them to the Coupe de France Final.

He unfortunately missed out on a shot at silverware as his deal expired and he returned to north London in the summer of 2020, amid a much-disrupted campaign due to the Covid-19 pandemic.

Saliba failed to play a senior game for Arsenal across the first half of last term, before he was shipped off to Nice where he played 22 games across all competitions and helped them seal a top-half finish in Ligue 1.

Saiiba heads back to France having not partaken in the Gunners’ first warm-up game of a busy pre-season schedule, a 2-1 loss to Hibernian on Tuesday as part of their preparations for the Florida Cup.

Arsenal play Scottish champions Rangers this weekend before flying out to Orlando to face Serie A title holders Inter, with the winner poised to play either Everton or Colombian outfit Millonarios in the final.

Arteta will hope to get his final transfer plans over the line ahead of the new Premier League term, which kicks off with a trip to newly-promoted Brentford on August 13.

Will Lakers big offseason move be a Buddy Hield trade?