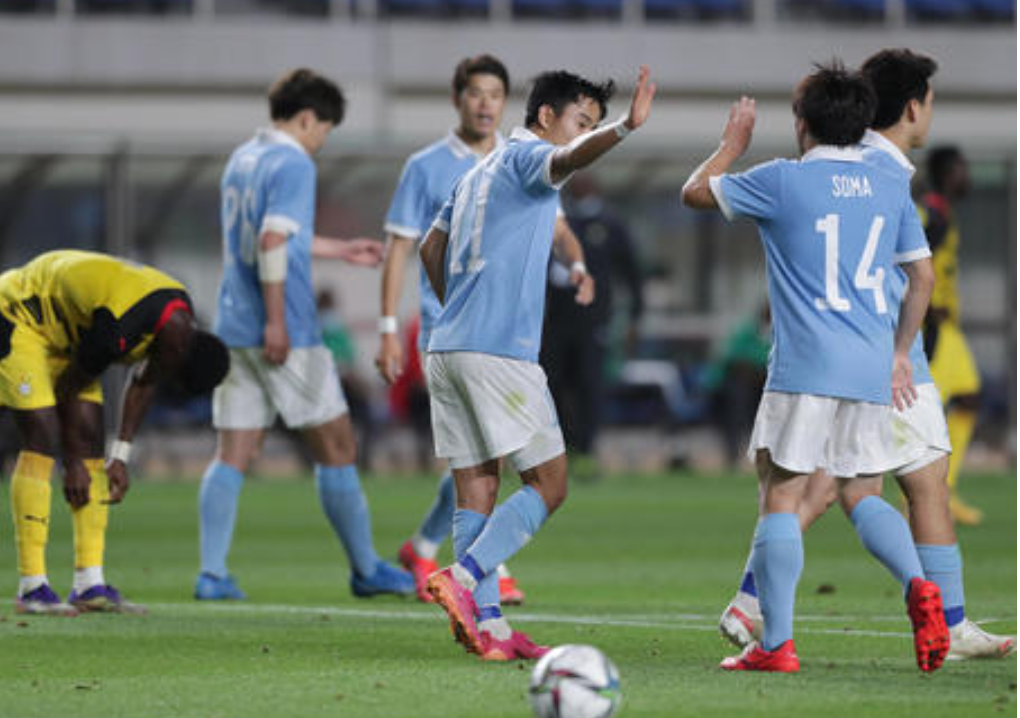 The Black Meteors conceded three goals on either side of the half, as their opponents run out 6-0 winners.

Their quest for revenge in the second leg, though, also did not go according to plan, with Japan again winning 4-0.

Both teams made major changes to their starting line-ups for Tuesday’s game, which was played as a training match.

However, Japan were still too strong for Ghana and coasted to a comfortable win against the Black Meteors.

The result means Ghana has now suffered a 10-0 aggregate loss to the Asian country in the two friendly matches played.

Meanwhile, the Black Meteors have two more friendlies to play against South Korea on June 12 and June 15.