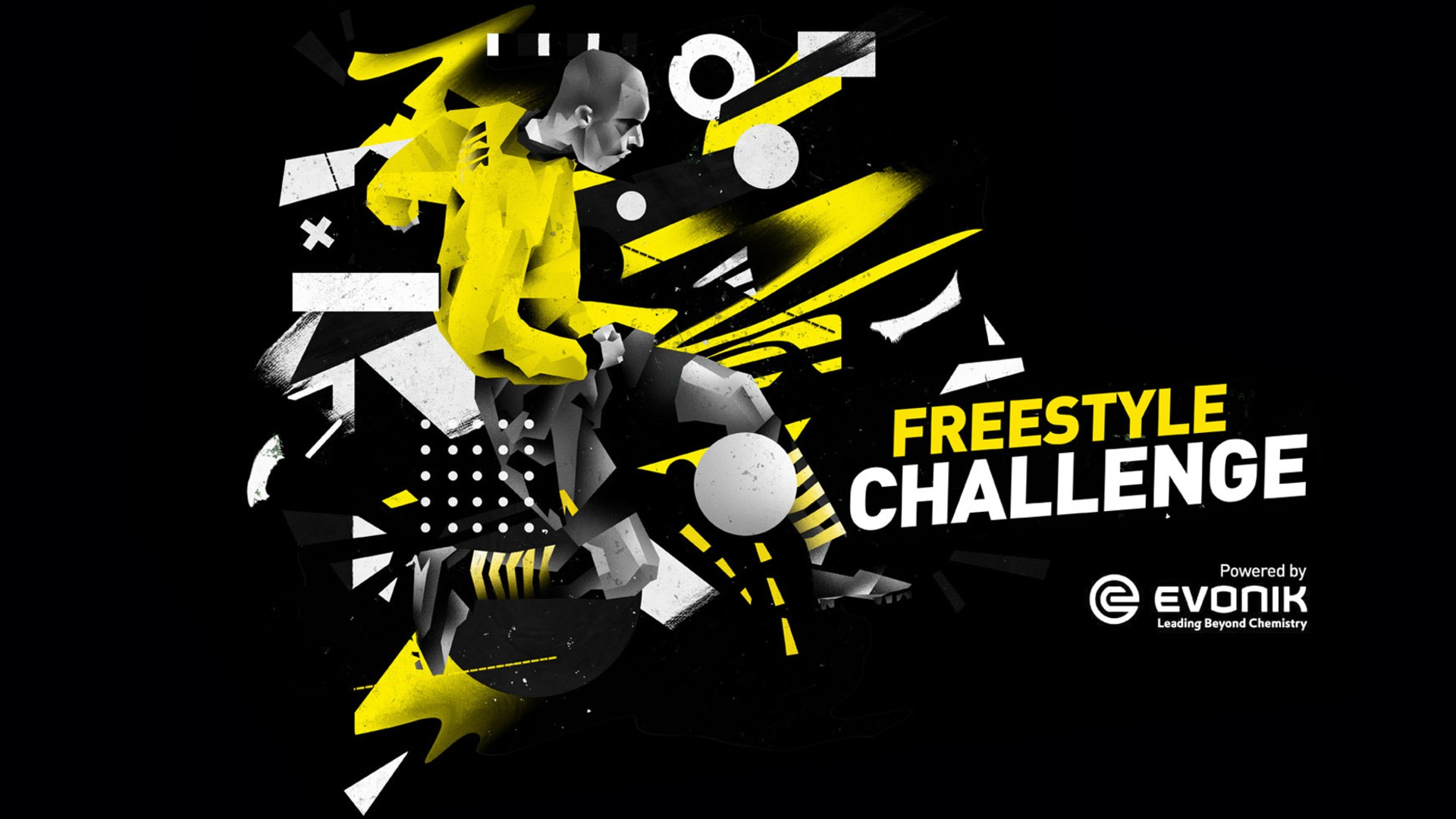 Co-founder and CEO of WFFA, Dan Wood spoke about the organisation’s journey and what was the prime motive behind starting such a body

The World Freestyle Football Association (WFFA), in partnership with Bundesliga giants Borussia Dortmund, are presenting a unique Freestyle Challenge for fans of the sport across the world to showcase their footballing skills.

With the tournament in its qualification stage, Goal brings you everything you need to know.

What is the WFFA?

The WFFA was formed back in 2011 as the official world governing body of freestyle football which has come a long way and is now a recognised sport, as co-founder and CEO, Dan Wood has explained.

“Freestyle football for us began just 10 years ago. I stumped into the sport in 2005 and met athletes who were performing on the streets, doing tricks and getting picked up for TV commercials but there was no real structure for doing more so I got together with the community whom I befriended by chance and decided to create something new, a platform for anyone in the streets to pick up a ball, express themselves and live this full time,” he stated.

Among the nine ambasssadors for the BVB Freestyle Challenge, six-time World champion Erlend Fagerli also spoke about his journey as a freestyle football professional.

What is the BVB Freestyle Challenge?

Borussia Dortmund representative in China, Martin Zhang, explained what exactly the challenge is. “We started this challenge at the beginning of this month and then in the whole month of June fans all over the world will have a chance to upload their skill videos. Then in the grand finale, we will have BVB judges who will select three winners,” he said.

“It all started with an interactive challenge for our fans in Asia. It was a call-out for all our fans globally to showcase their skills and luckily, we got connect to Dan (Wood) very quickly and then we got Erlend (Fagerli) on board with us and other freestylers so they can promote the freestyle football world with regular football,” Zhang added.

When and where does it take place?

The qualification period begins June 1 and will run till June 30. There on, 16 contestants with the most votes will be invited for the final stage.

The final stage of the tournament will be held in July 2021 wherein, once selected, the 16 participants will be required to submit a new video for the jury’s consideration.

What is the prize?

Zhang mentioned of the exciting rewards that are in store for the lucky winners. “Each winner will get a BVB merchandise box with 600 Euros and signed products by the freestylers and BVB legend Patrick Owomoyela.

“It is all about participation. We want our fans to showcase their skills. The three winners will be categorised one as pro, amateur and the third category will be for most creative and entertaining video,” the BVB official mentioned.

What are the rules?

To read the full rules and FAQs, and upload your videos, click here.

Who are Al-Ahly's greatest ever players?

France Vs Germany Scores Biggest TV Audience In France Since 2018