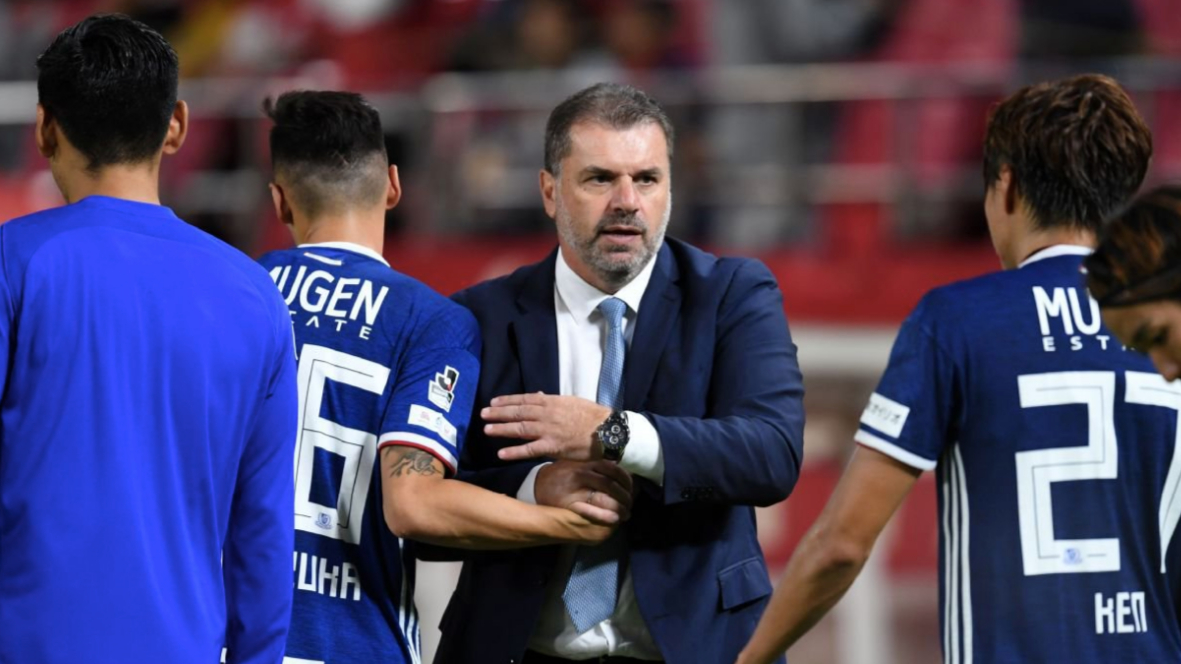 Celtic have appointed Ange Postecoglou as the club’s new manager on a 12-month rolling contract.

The 55-year-old joins the Scottish giants from Japanese side Yokohama F. Marinos.

He succeeds Neil Lennon as permanent Hoops boss after the Northern Irishman stepped down in February, with John Kennedy taking interim charge for the remainder of the 2020-21 season.

“The opportunity that has been given to me is one of the greatest honours in football and the responsibility to lead our magnificent football club into the future is one that I will cherish dearly,” said Postecoglou.

See also  Clippers' Leonard listed as out for Friday's Game 6 vs. Utah