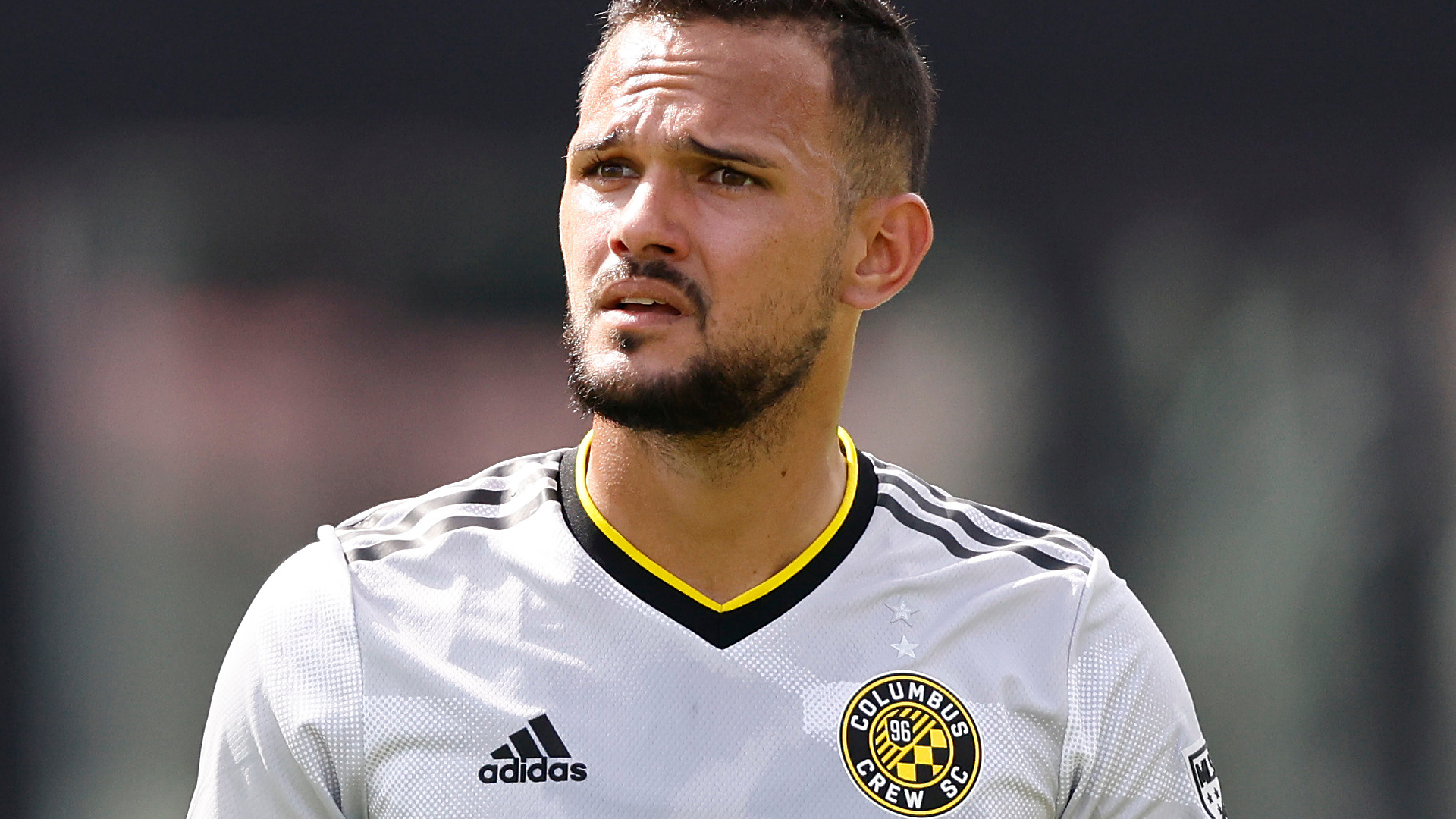 Just a week after the club had announced it would strike “Crew” from much of its branding, Columbus co-owner Dr. Pete Edwards told MLS supporters through a video posted to social media on Monday night that “we’re going to be the Columbus Crew forever”.

The organization will now return to its original name and add “Crew” back to a reformatted crest. It will also add “96” within the the outline of the Ohio state flag in a nod to its status as a founding MLS member.

It has been a difficult beginning to the 2021 campaign for Columbus, with the off-field branding controversy introducing unwanted in-fighting amid a wobbly 11th-place start in the Eastern Conference through five matches.

What has been said?

The Columbus Crew issued two statements through social media on Monday night indicating their change in direction. One of the statements was delivered in video form by Edwards and co-owner Dee Haslam.

They were the culmination of meetings with fans over the past week.

“The importance of keeping the Crew as the Club’s primary identifier was clear,” said the written statement. “The decision that came from the discussion was that Columbus Crew will remain the team’s official name moving forward.

See also  'It got quiet after I hit the shot'

“The Crew received Nordecke’s support of the name, which will include Columbus Crew as a part of the new crest. In addition, ’96’ will be placed inside the outline of the Ohio state flag, recognizing the club’s status as the founding member in Major League Soccer.”

How have Columbus fans responded?

Fans presented a mix of emotions on social media in response to the announcement, with the majority generally pleased at the walk-back and some hoping a revised crest aligns closer to its traditional appearance.

I’m not against changing the badge, after all they saved our team and brought us a new stadium and a championship. But they can never take out Crew from the name

The club is expected to reveal more exact information about its crest following further meetings with supporters about the best way to proceed.

Wijnaldum leaves Liverpool as one of the all-time greats