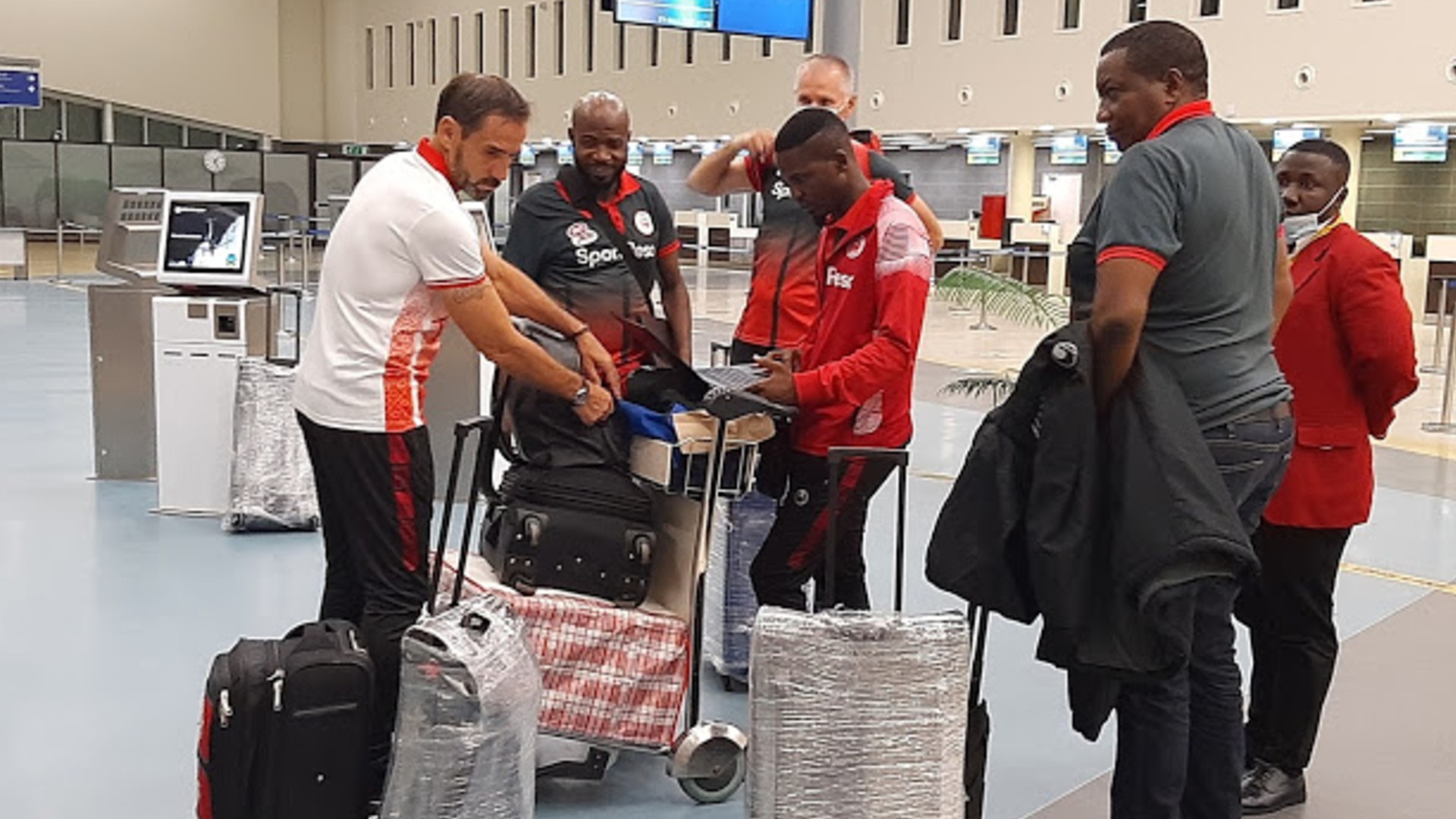 “The coach has left the country but is expected back on Friday, June 11,” Rweyemamu told Goal on Tuesday.

“He is on holiday; it is the same for the whole team. The only difference is that the team is expected back today [Tuesday] while the coach will have a few more days. We have to prepare for the league and ensure we achieve our targets.”

The 21-time league champions are currently top of the table with 67 points from 27 matches played.

Meanwhile, midfielder Jonas Mkude will be undergoing a medical examination to ascertain his health before possible action is taken against him for skipping training.

The Taifa Star was suspended as a result and recently, he was summoned by the disciplinary committee.

See also  Onana to Arsenal: Could Ajax star be the right man for the Gunners?

“After two reported accounts of indiscipline against Jonas Mkude regarding his absence from training on May 18, the disciplinary committee met over the same,” read a statement from the club obtained by Goal.

“It heard the evidence presented by the club led by Michael Mhina while Mkude’s side was led by Tumaini Mfinanga.

“After extensive consultation, it was realized the accusations against Mkude have been recurring, and in initial situations, he had been found guilty of the offenses leveled against him.

“The disciplinary committee decided to deal with the issue differently to ensure an amicable solution is reached. As a result, a ruling has been postponed until a medical examination is done. After the examination, the committee will submit its ruling.”

In January, Mkude was fined by the Wekundu wa Msimbazi Tsh200, 000 after he pleaded for forgiveness, when he was found culpable for three offenses.

The first offense was his decision to skip the club’s seminar which was held to discuss the team’s targets for the season, his second mistake was reporting late to training ahead of their Mainland Premier League match against Coastal Union. His third mistake being failure to report to camp on December 26, 2020, without permission.

‘It was a joke!’ – Alba slams Barcelona’s decision to sell...