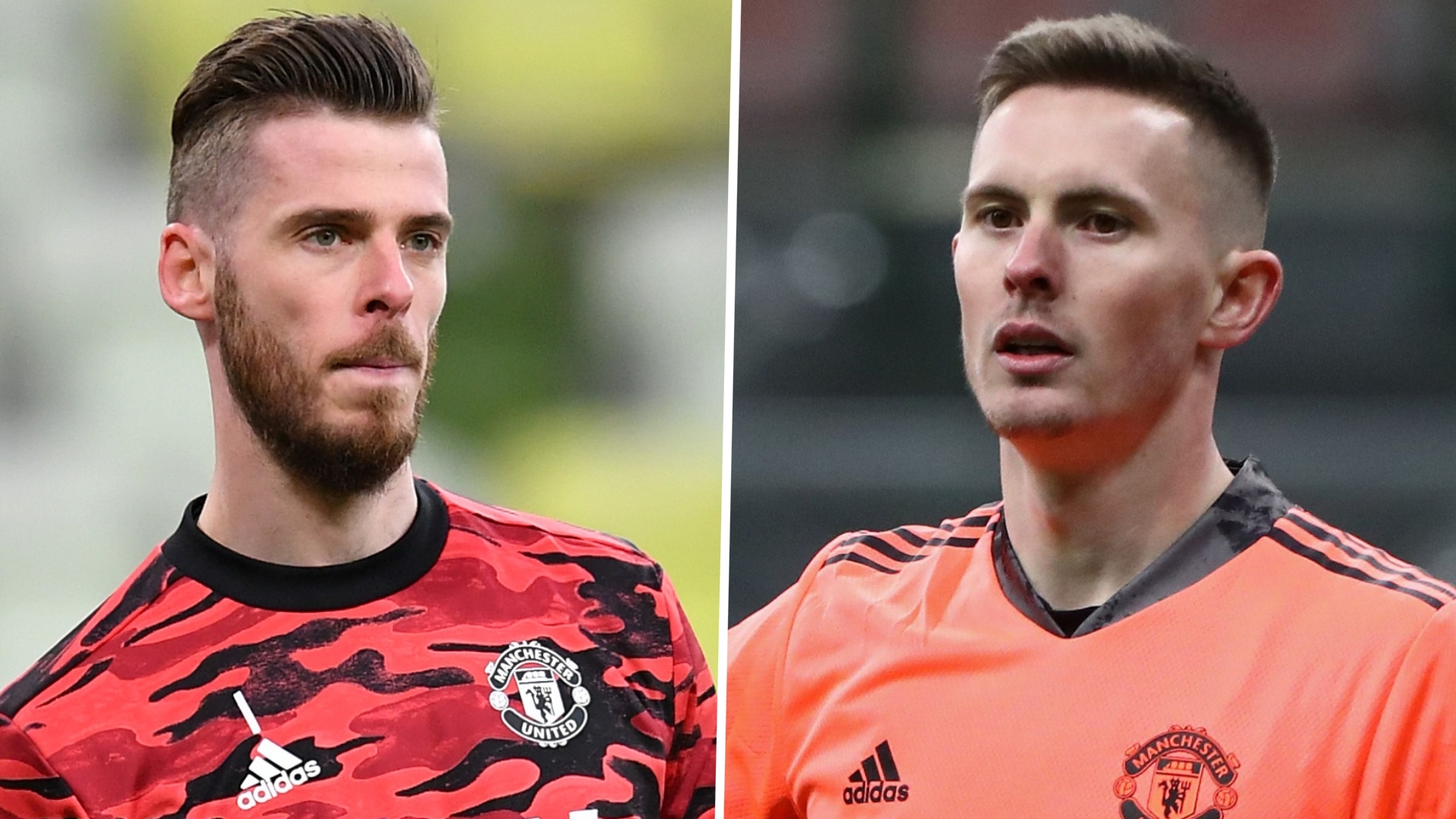 The United boss has faced a dilemma over his goalkeeper situation, with David de Gea under pressure since Henderson returned to Old Trafford after impressing on loan at Sheffield United.

Both goalkeepers are away at Euro 2020, but Solskjaer is expected to choose a full-time incumbent for the role for next season, with the possibility that United could cash in on whoever loses out over the summer.

“I would go Henderson, he’s 23 and at Premier League level he’s obviously shown that he can perform, with Sheffield United and also now a number of occasions with Manchester United,” James told Goal.

“There’s some getting used to playing for Manchester United, which is slightly different to playing for Sheffield United, but the capability that he’s already got and the potential that he has is far greater than what David de Gea offers.

“De Gea isn’t a bad goalkeeper, it’s not about that. I just think from a manager’s perspective, you’re looking at where the club’s going to go forward.

Spain boss Luis Enrique will face a choice between the 30-year-old and Athletic Club’s Unai Simon as his first choice for the European Championship.

It underlines how far De Gea has slipped since he was regarded by many as the best goalkeeper in the world, but James believes he can rediscover his best form.

“He can get back there. He’s 30 years old, so there’s plenty of time for him to reproduce the form that he had before,” the former Liverpool and Manchester City goalkeeper said.

“Speaking from experience, I got into England squad at 36 and played in a World Cup at 39. I’d left Liverpool at 29, but my career got better from 30 to 39 years old.

“De Gea’s got plenty of time, providing obviously he keeps himself fit.

“Whether he’ll be the best in the world again? He’s he got some stiff competition out there from the likes of Ederson, [Gianluigi] Donnarumma, Alisson and [Manuel] Neuer still at at 35.”

Dettol are encouraging fans to make good hygiene habits part of their matchday ritual this summer, so we can all play on. Search @Dettol_UK for more information.