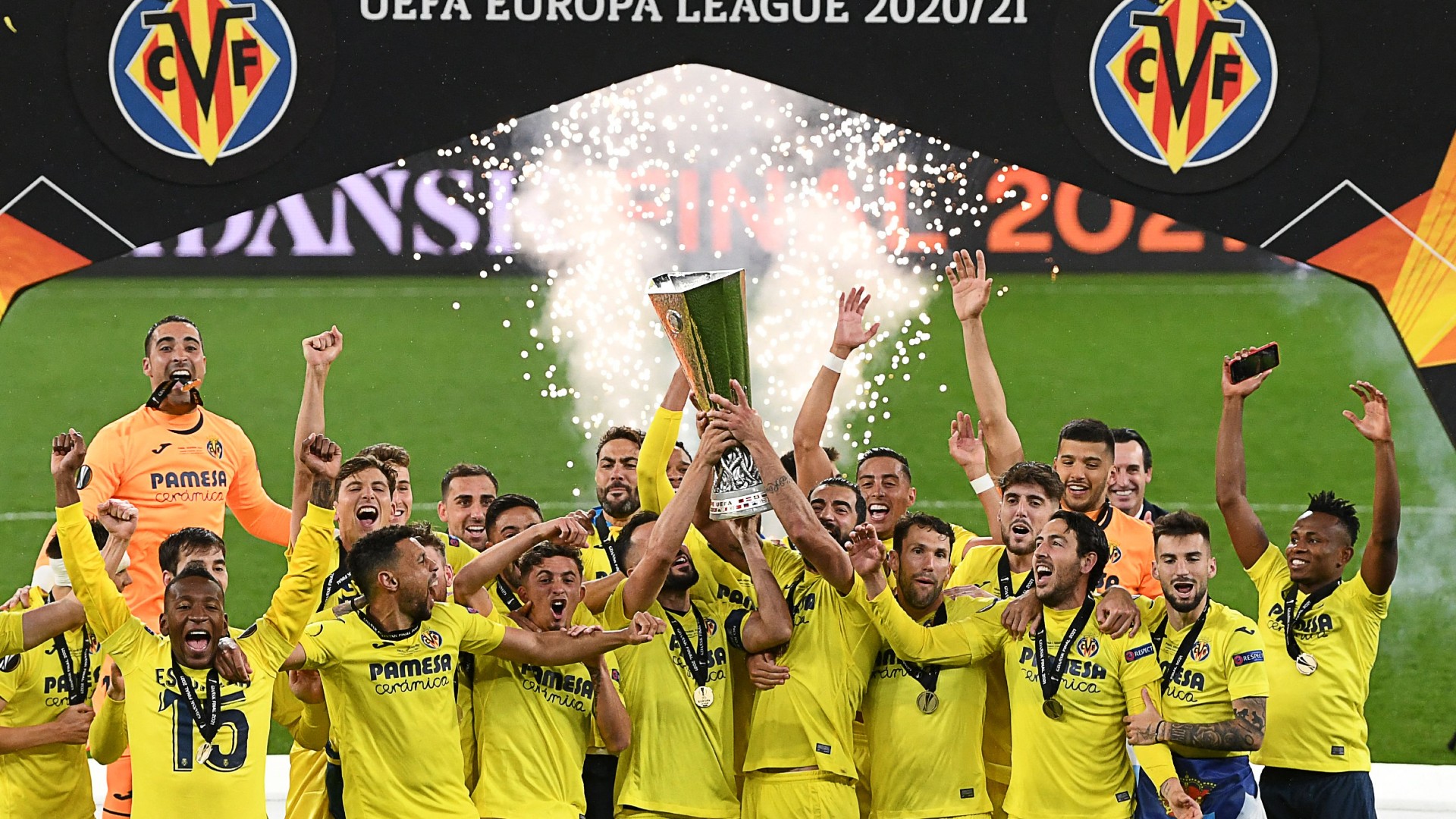 Nigerians are celebrating Samuel Chukwueze’s success at Villarreal after they defeated Manchester United on penalties in the Uefa Europa League final on Wednesday.

The 22-year-old did not recover in time for the game and he watched on from the bench as Unai Emery’s men defeated the Red Devils 11-10 on penalties, after a 1-1 draw at the end of regular time.

Congratulations @chukwueze_8 Your achievement is outstanding, and you stand head and shoulders above the rest. Keep on growing, keep on achieving. Incredible things in store for your future. 👏🏽👏🏽👏🏽

Of all the Nigerians that played finals this year, none lost.

Tammy Abraham is winning it for Chelsea on Saturday from the bench.

NIGERIA TO THE WORLD 🇳🇬🇳🇬🇳🇬🇳🇬

The God that did it for Ndidi and kelechi Iheanacho and Chukwueze will do it for Kevin Oghenetega Tamaraebi Bakumo-Abraham. Amen🙏🏾🔵🔵 pic.twitter.com/V8xzkXk7IG

God of iheanacho , ndidi and chukwueze will do it for phil abayomi oluwafoden on Saturday….Nigerians to the world!!

The God that did it for Ndidi, Iheanacho and Chukwueze, will do it for Philip Oghenefoden. Can I get an amen?

The God that did it for Ndidi, Iheanacho, Chukwueze, will also do it for Fodenchukwu 🙏🙏