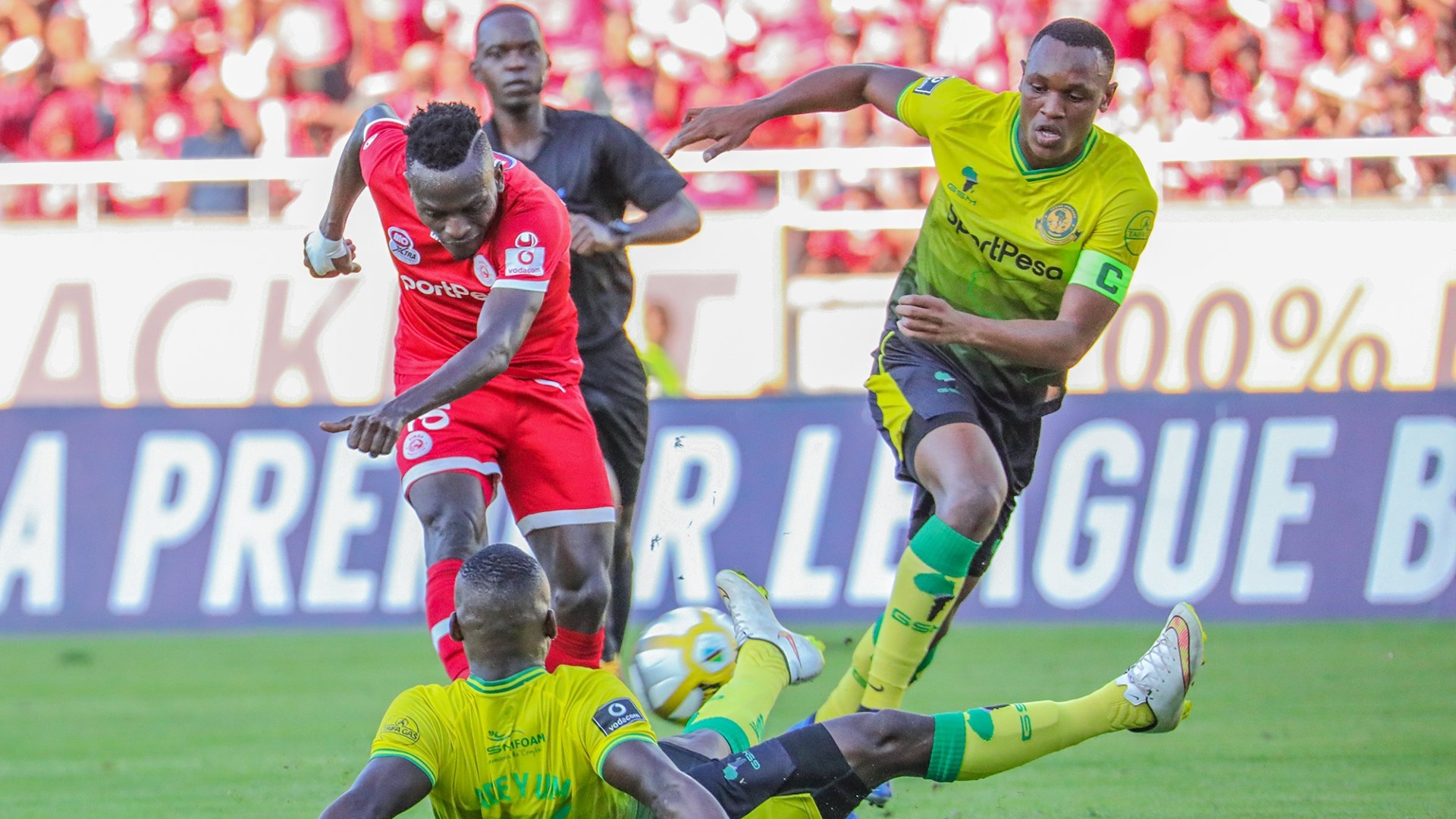 Yanga SC technical and administrative advisor Senzo Mazingisa has explained why he is tipping the club to beat archrivals Simba SC during the Federation Cup final on July 25.

After emerging 1-0 winners in the second round of the Mainland Premier League encounter, Yanga are itching to silence the Kariakoo rivals once more in Kigoma during the final and bag a second season trophy. Timu ya Wananchi are Mapinduzi Cup champions after seeing off Wekundu wa Msimbazi in Zanzibar early this year.

The South African football administrator has explained the strategy they are going to employ in order to deny Simba a season double.

“We know they are itching for revenge that is their priority, but as Yanga we have got our own strategy to stop them. They are planning revenge and have the last laugh, but we will surely not allow that to happen,” Mazingisa told Mwanaspoti.

“We have placed a lot at stake in this game, especially that we want to finish the season on a high note. We want to add another trophy to our cabinet and that is the reason we are not going to allow Simba to win.

“We have been preparing well and the good thing is that the players understand how great a win this encounter will mean and the promises made by the sponsor – GSM – has helped to motivate them even better. Every player is focused on how they can go there and get a win. Nothing else.”

The former Simba Chief Executive Officer also lauded the unity that has been felt at Yanga especially at the top level and said that will help in making the club grow even faster.

“I know Yanga better now and if you look at the top managerial level, there is unity as they are all on the same page regarding how better to develop the team. The fans and the stakeholders have also not been left behind because they are being driven only by what is set to help the team become better and better,” he added.

“This is what makes the job at Yanga even better because the fans and the officials are driven by the desire to make their team a competitive outfit.”

Simba defended the Premier League title after Yanga ceded ground, especially after dropping points towards the end of the season.

Bukom Banku fights his son on the street [Video]