According to a study, women who made use of hair straightening products had a higher risk of uterine cancer in comparison to women who didn’t report making use of these chemical products.

No uterine cancer associations were found for other hair products that were made use of, such as perms, highlights, bleach, or hair dyes.

The study data includes 33,497 women between the ages of 35 and 74 taking part in a study identifying breast cancer risk factors as well as other health conditions. The women were observed for nearly 11 years and 378 cases of uterine cancer were diagnosed throughout that time.

It was revealed that women reporting using hair straightening products frequently, characterized as more than 4 times in the year before, were more than twice as likely to get uterine cancer in comparison to women who didn’t make use of the products.

It was estimated that 1.64% of women who had never made use of hair straighteners would get uterine cancer by the time they are 70 years old, but that risk increases to 4.05% for frequent users. It’s however important to note that uterine cancer is a relatively rare kind of cancer.

Uterine cancer makes up approximately 3% of all new cases of cancer but is the most common female reproductive system cancer. Research shows that incidence rates of uterine cancer have been increasing in the US, especially among Black women.

About 60% of the women making use of straighteners in the year before were Black women. Even though the study didn’t find that the association between straightener use and the uterine cancer incidence differed by race, the negaitive health effects could be higher for Black women because of the higher frequency of use.

Information was not collected on hair product brands the women made use of or the ingredients in the products. The researchers however note that various chemicals that are been found in straighteners, which include formaldehyde, metals, bisphenol A, and parabens could be contributing to the increase in uterine cancer risk observed.

Exposure to chemicals from using hair products, particularly straighteners, could be more of a health concern compared to other personal care products due to the increased absorption via the scalp which could be made worse by lesions and burns as a result of straightener tongs. 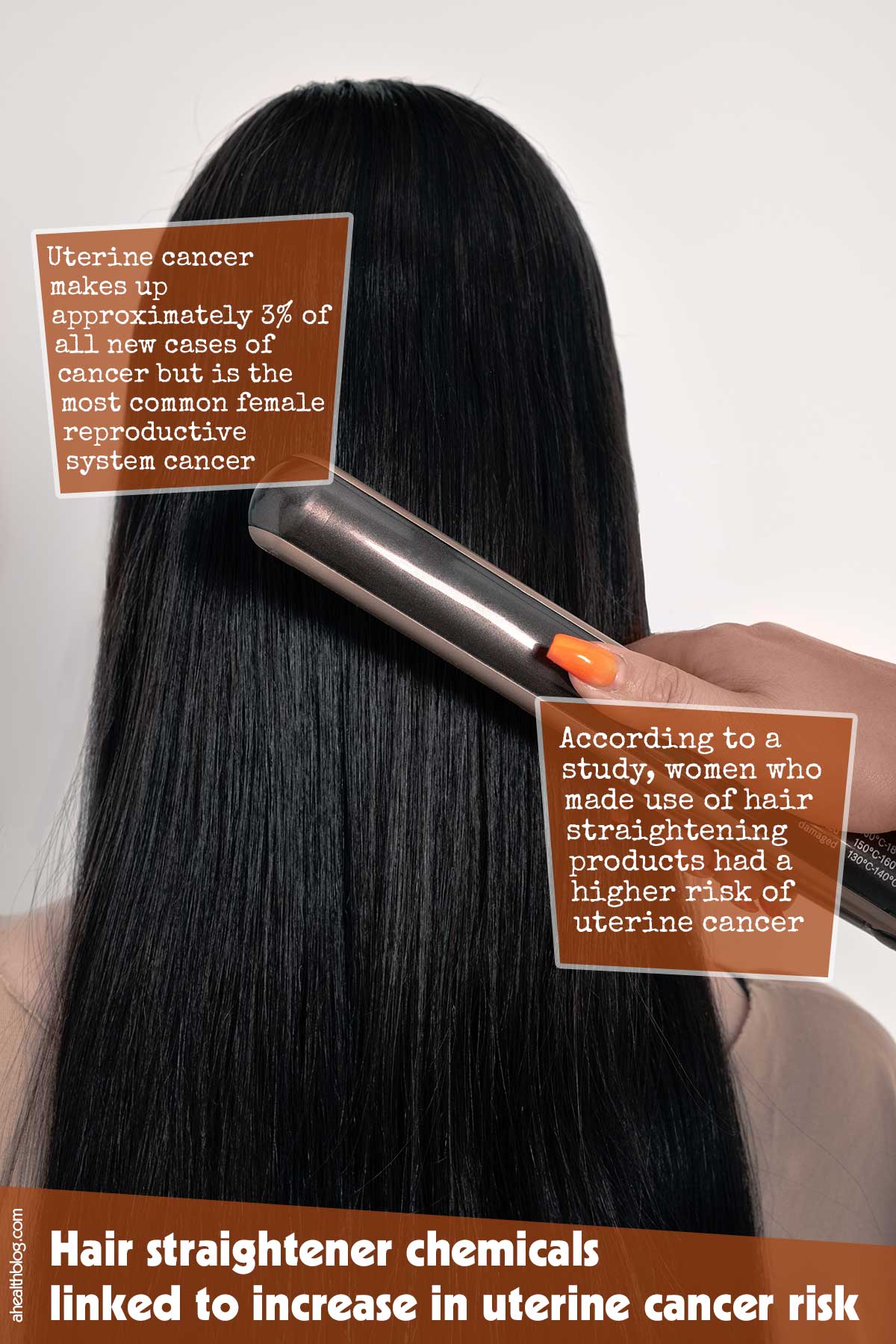 The Effects of Adderall Addiction in the Long Run

How to Qualify for First-Time Home Buyer Programs

The Effects of Adderall Addiction in the Long Run