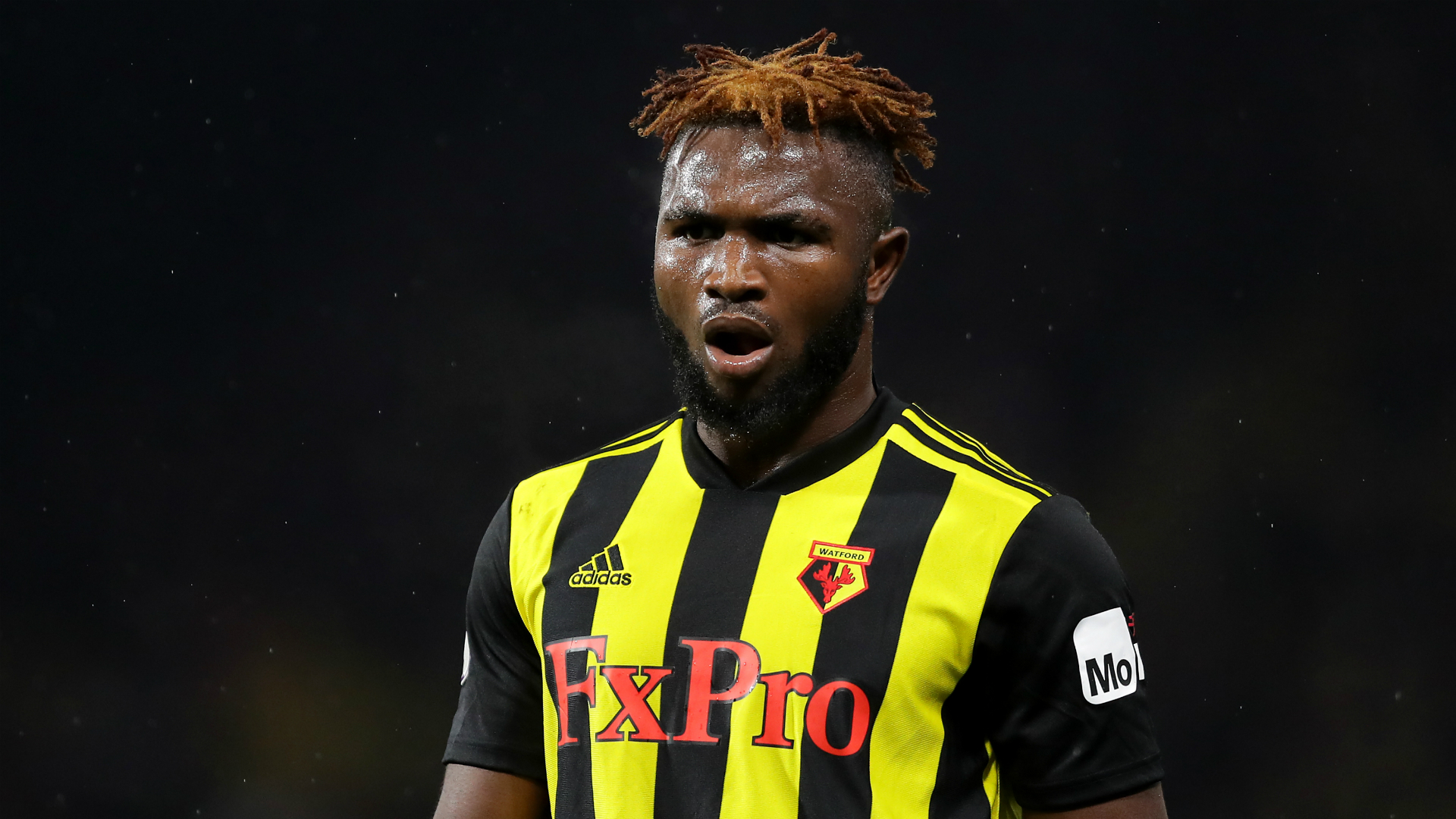 Isaac Success will score between one to seven goals for Watford during the 2021-22 Premier League campaign, according to most Goal readers.

Success, 25, was part of Xisco Munoz’s team that helped the Hornets return to the English elite division after a second-place finish in the English second tier.

Due to injury worries, the Nigeria international played just 10 games for the Vicarage Road giants, with a goal to his credit – which he achieved in the team’s last game of the Championship against Swansea.

With the striker back to full fitness, we asked our readers how many goals the former Malaga and Granada man would turn in for Munoz’s men.

In a poll conducted on the Goal Africa Twitter handle, a huge 48.4% percent of total votes cast predicted he would score between one to seven goals for Watford.

How many Premier League goals will Isaac Success score for @WatfordFC next season?

Meanwhile, 25% of voters think the Super Eagle would find the net between eight to 14 times.

Success scored one goal in 19 appearances for the Hornets in his maiden English top-flight season. And with Munoz likely to bank on Senegal’s Ismaila Sarr and Troy Deeney for goals, 18.1 percent conclude that the African star would never get a single goal next time.

Lastly, 8.5% feel he will score at least 15 goals for the Hertfordshire based outfit. This mark looks unlikely having in mind that the 2013 Fifa U17 World Cup winner’s highest margin ever remains six goals – a mark he achieved in 2015-2016 at Spanish elite division outfit Granada.

Though his manager is not shy about the quality the African star possesses.

“Everybody knows about the quality of Isaac,” Munoz told media after his goal against Swansea.

“I think Isaac is a very good player. He had bad luck because he was out for one year with an injury.

“After he came back, it’s important that everyone understands the process when a player is out for a long time without playing.”

In 2016, Success joined Watford on a five-year deal worth £12.5 million – a record transfer fee at the time.