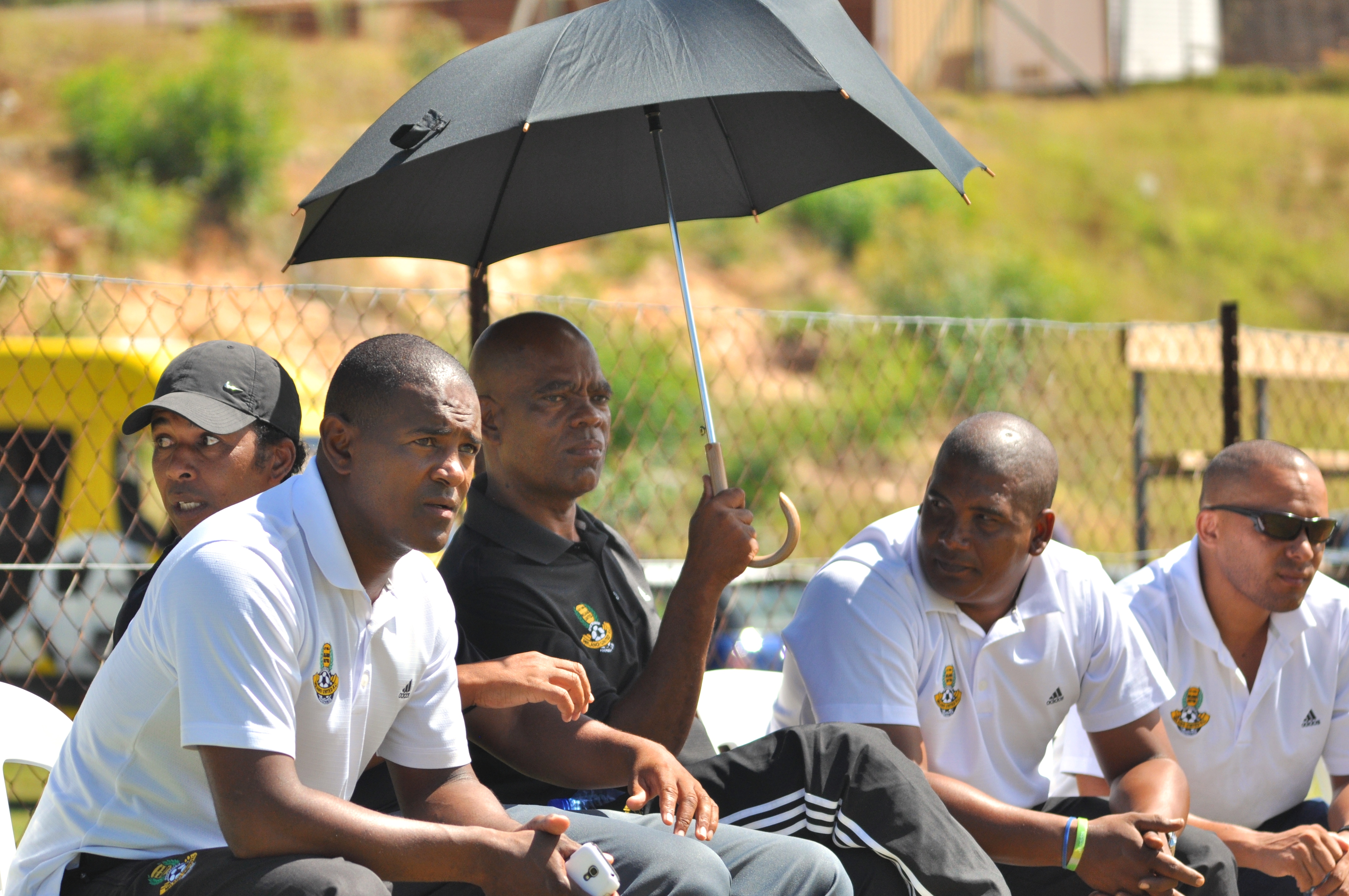 Premier Soccer League side Orlando Pirates have confirmed the death of their former player and assistant coach Ian Palmer on Thursday.

Pirates did not reveal the cause of the death of the 55-year-old tactician, but unconfirmed reports in local media indicate he could have succumbed to pneumonia and Covid-19 complications.

Palmer last served Bucs as an assistant coach in 2008 after his playing career had been cut short by a kidney problem.

“On behalf of the extended Orlando Pirates family, we convey our heartfelt and deepest sympathy to the Palmer family,” the club stated on Thursday. ” Rest In Peace.”

See also  Breaking down the picks, trades and rumors

Apart from taking charge as an assistant at Bucs, Palmer had been the head coach at Manning Rangers from 2004 and 2005 before he was appointed by FC AK, where he served for one year between 2006 and 2007.

Between 2007 and 2008, the South African was in charge of Maritzburg United before a short spell with African Warriors in 2009.

The Johannesburg-born tactician was then appointed as Blackburn Rovers coach between 2010 and 2011 before he returned to Maritzburg United, where he remained until 2012.

At Maritzburg United, where he replaced German coach Ernst Middendorp towards the end of the 2012 season, Palmer was offered a one-year contract extension to his initial short deal after saving the PSL club from what had looked like an imminent relegation then.

Between mid-2012 and 2013, he worked with Black Leopards, Santos, Chippa United and also had stints at Super Eagles and Mthatha Bucks FC.

The last side he coached was GladAfrica Championship side Richards Bay FC in 2019.

After leaving Richards Bay, he was linked with a move to a number of PSL clubs, although that never materialised at all as he made no return to the top tier.

Palmer, who received a kidney transplant in 2016, also featured for PG Rangers in his senior playing career.

Predicting all team and player options

‘There it was, the moment that keeps you awake at night’...