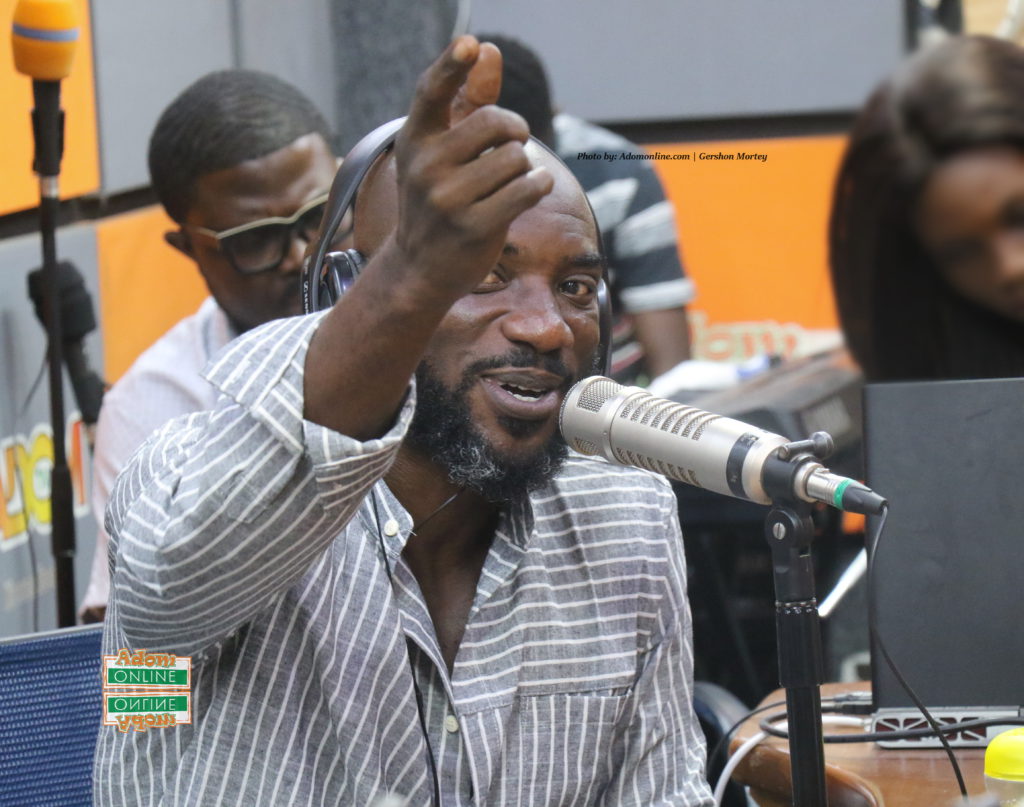 According to the highlife maestro, the act is part of the three things he feels remorseful about in life.

The ‘Bue Kwan’ hitmaker said he quit smoking because he now deems it a vice.

Speaking on Starr Chat Wednesday, the ‘Aso’ hitmaker said he was a heavy smoker but no more.

When asked to mention three things in his life he would have done differently if given the chance, he said: “I would have chosen football, I would have learnt more about marriage and I wish I never smoked”.

Additionally, Kwabena Kwabena also revealed that he feels shy to be called a celebrity because of the disrespect in the industry.

He said players in the industry appear to be more interested in beefing each other than supporting themselves.

‘At Least 60 Women’ Kidnapped By Gunmen In Nigeria | General...