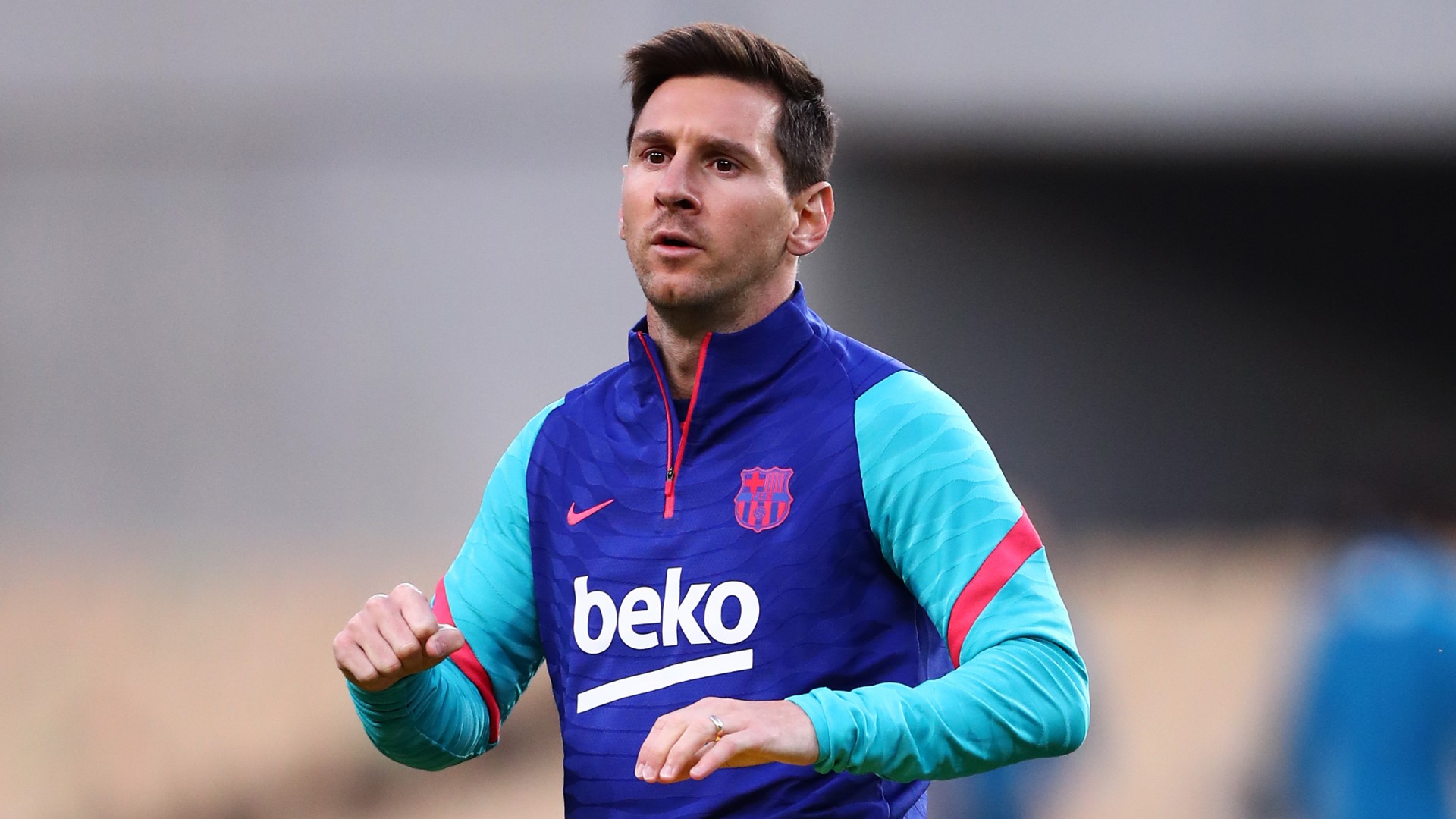 Inter Miami owner Jorge Mas believes his side will be able to land Barcelona star Lionel Messi in the future.

Messi’s contract with Barcelona will expire at the end of this month and the club is desperately trying to tie down the 33-year-old to a new deal.

Various reports have stated that Messi’s potential Barca extension would include a provision for him to play two more seasons in Spain, then move to Inter Miami in 2023.

See also  Asante Kotoko To Get $62,500 From CAF For Reaching First Round Of Champions League | Football/Soccer

Mas confirmed that he and Inter Miami co-owner David Beckham have been involved in talks to bring Messi to Florida.

“David and I have been working really hard, we have aspirations of bringing the best players here and Leo Messi is a generational player, arguably the best player of all time,” Mas told the Miami Herald.

“I am optimistic Messi will play in an Inter Miami shirt because I think it will complete the legacy of the greatest player in our generation and will meet with the ambitions of the owners of Inter Miami to build a world-class team.”

In an interview late last year, Messi confirmed that he is interested in playing in the United States at some point in his career.

“I always said that I have the impression that I would like to enjoy the experience of living in the United States, of living in that league and that life, but if it happens or not I don’t know,” the Argentine told La Sexta.

Will Messi re-sign with Barcelona?

Barcelona president Joan Laporta has said that extension talks with Messi are “going well,” but stressed that no deal is done as of yet.

Barca have been undergoing an extensive audit of their finances to determine how much they are able to offer the 33-year-old.

Messi is also looking for assurances that Barca will be able to put together a competitive squad for the 2021-22 season after falling short in La Liga and the Champions League this past season.

PSG and Manchester City have been most heavily linked with a potential move for Messi should he decide to leave Camp Nou.