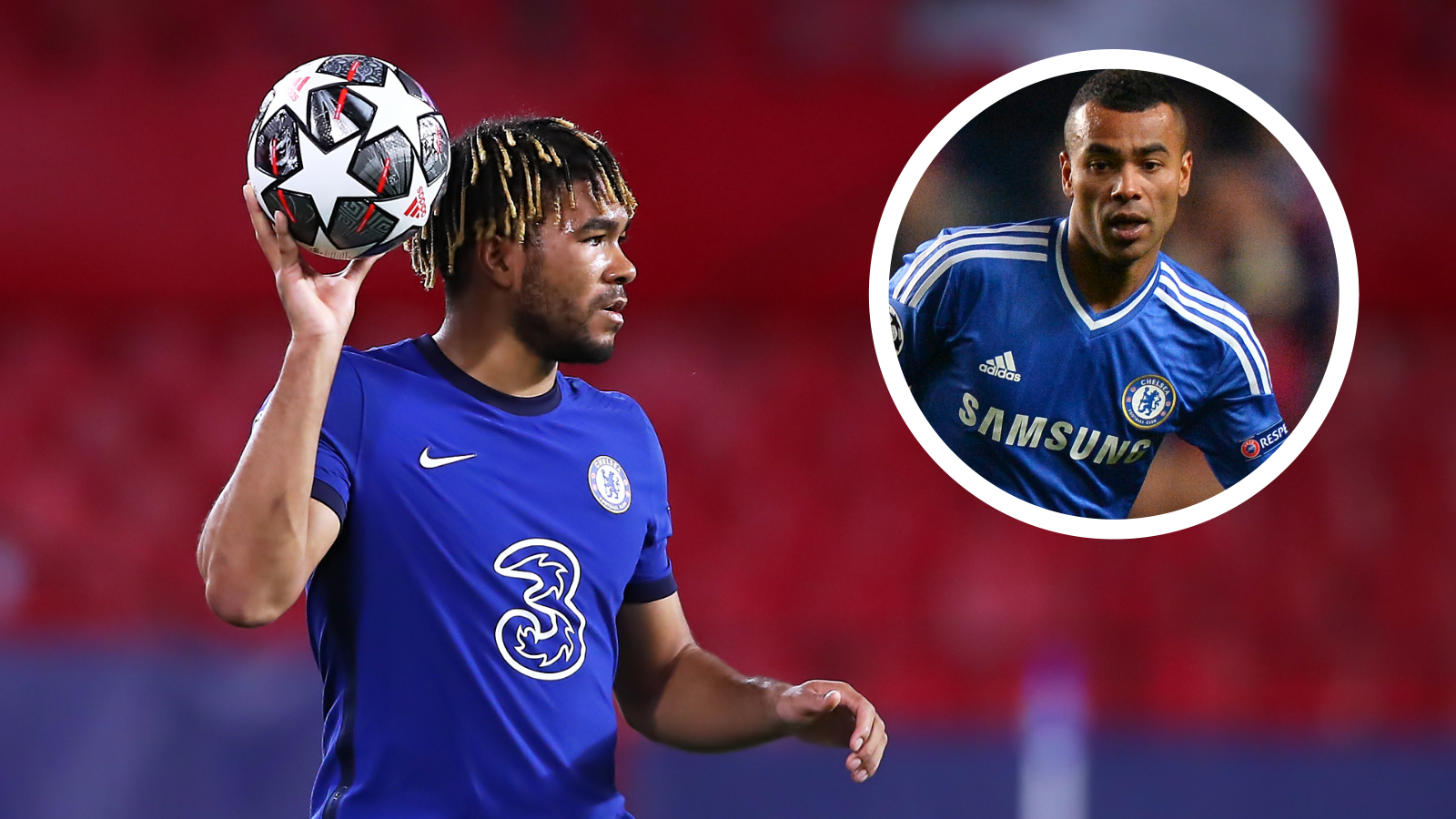 Reece James has revealed that he has weekly briefings with Chelsea and England legend Ashley Cole ahead of his campaign at Euro 2020.

The 21-year-old fullback has been picked in Gareth Southgate’s Three Lions squad and is competing for a starting berth against Croatia on Sunday.

It follows winning the Champions League final and, as a Blues fan growing up, he has spoken about learning from and following in the footsteps of a legendary full-back.

“[With Cole], we speak nearly every week. Probably one of the best left-backs to play the game. Even though he was a left-back the position is basically the same, just on the opposite side. He helps me a lot progressing.”

See also  Modise: Orlando Pirates played as if they were a man down against Bloemfontein Celtic

Who will start against Croatia?

James is likely to start in the upcoming opening match for England at Wembley Stadium.

That’s because Southgate is largely expected to opt for a more defensive 3-4-3 formation against the toughest team in the group.

Ahead of the clash, James went onto say that the Chelsea players and Manchester City players won’t have any hangover from the Champions League final.

“I think winning the Champions League final and playing against such a high-quality team and coming away with the win is going to boost anyone’s confidence but doing it against the Premier League champions gives you a boost as well,” he said.

“It’s hard to say. Not many people win the Champions League. I knew coming here that we just played against City, they’re not going to be happy with the result. We kind of had to be a bit humble with it we couldn’t boast and rub it in. We just had to accept it. We know we won.

“Now we’re here we’re together as a team with a massive tournament ahead and we need to fight together.”

Fans gear up for return to sports venues in England as...

‘If I scored maybe the old manager would be at Chelsea’...