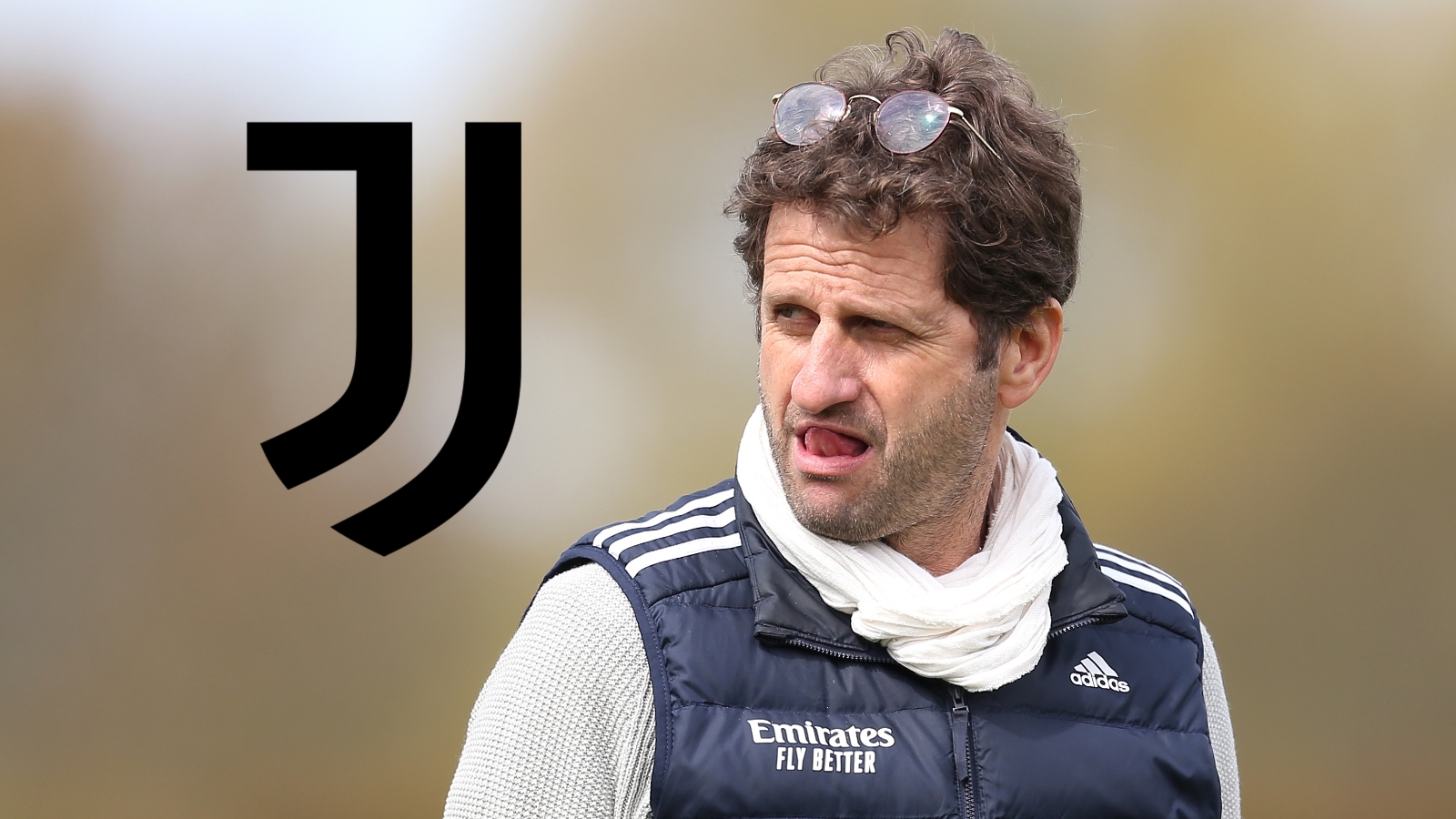 Joe Montemurro has been announced as the new head coach of Juventus, after leaving Arsenal last month.

The 51-year-old, who is of Italian descent, announced his decision to leave north London in March, after four years in charge of the club he has supported all of his life.

Now, he takes up a new challenge in Italy as only the second head coach of Juventus’ women’s team, following Rita Guarino’s departure from the club at the end of the 2020-21 season.

What success did Montemurro have at Arsenal?

Montemurro, who completed his UEFA A Licence qualification at the headquarters of the Italian Football Federation, won three trophies in his native Australia before his move to Arsenal, his Melbourne City team named W-League Premiers on one occasion and W-League champions twice in three seasons.

The Gunners are the most successful club in the history of English women’s football, but had been usurped by the likes of Manchester City and Chelsea when he arrived in November 2017. He won the Continental Cup in his first season and then, in his first full season the year after, delivered the club’s first Women’s Super League title in seven years.

This past season was more difficult for Arsenal, with an injury crisis in particular causing problems, but Montemurro steered the team to a top-three finish to secure UEFA Women’s Champions League football, having reached the quarter-finals of the competition last year.

Juventus achieved the perfect season in 2020-21, not dropping a single point in Serie A as they won their fourth successive title. This was the first instance of such an achievement on either the men’s or women’s side in Italy.

The club also won the Italian Super Cup in January, beating Fiorentina 2-0 in the final thanks to a brace from Barbara Bonansea.

In the Champions League, the club crashed out in the round of 32 for the third successive season, but they did so with plenty of dignity, giving the seven-time champions Lyon an incredibly difficult tie. In the first leg, Juventus led twice, only to lose 3-2 in the 88th minute. The second leg, in France, was much more comfortable for the reigning champions, who won 3-0.

What will Montemurro bring to Juventus?

One of the hallmarks of Montemurro’s sides is an attractive, possession-based style of play which is expansive and positive, often using inverted full-backs and giving his creative players lots of freedom. He also has a history of developing young talent, with players such as Beth Mead and Vivianne Miedema, one of the best players in the world at just 24 years old, particularly thriving under his management in England.

The Aussie has received criticism in the past for his self-declared stubbornness when it comes to tactics though, as well as his desire to work with smaller squads of players, something that can come back to trouble his teams when injuries hit.

However, in his final season at Arsenal he did add more depth to his team, though the team’s mass injury list cancelled that out.

Broncos a QB away from great NFL offense?