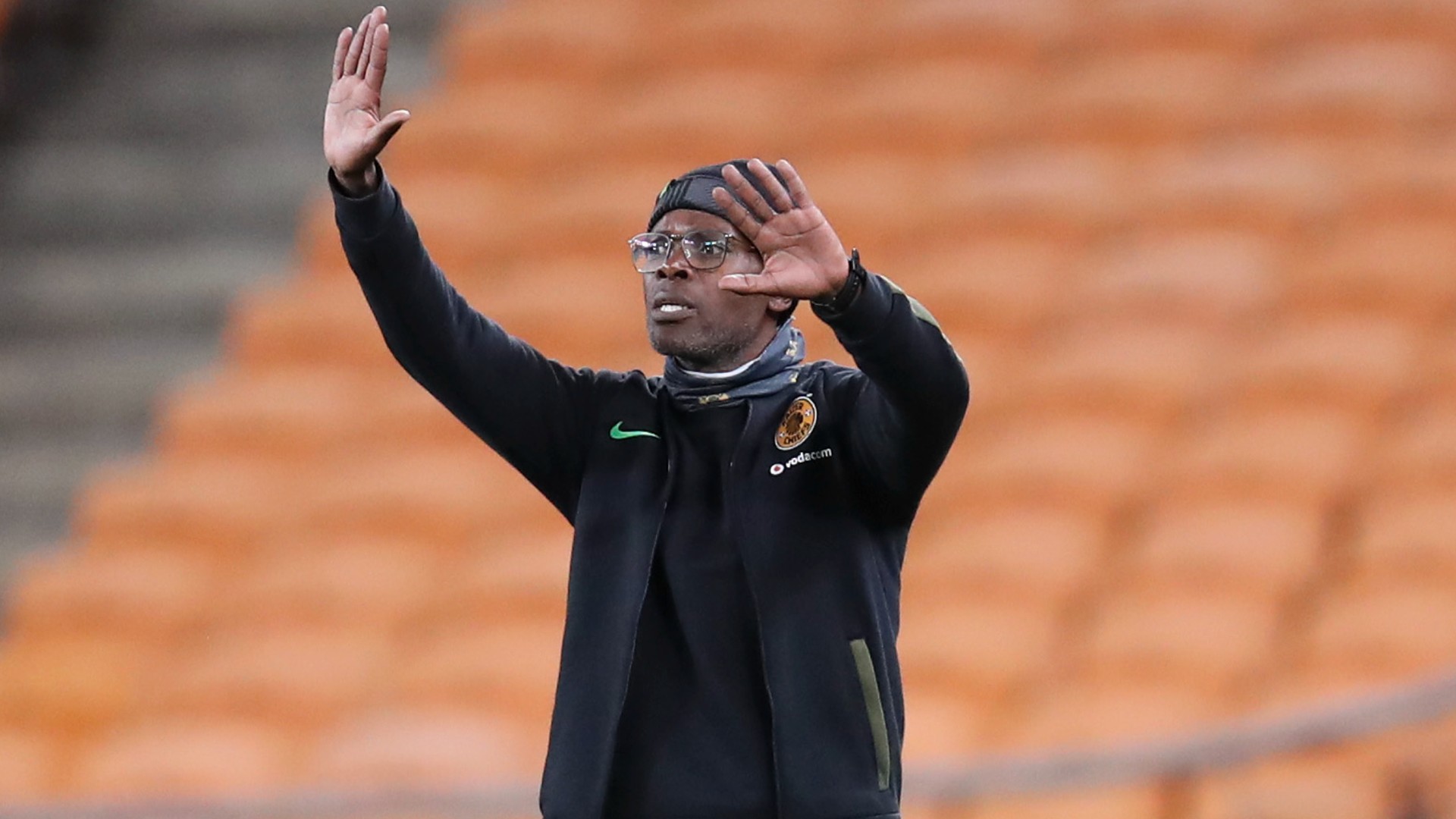 Nicknamed 10111 during his playing days, Zwane has set his sights on winning the Champions League title with Amakhosi set to face Moroccan giants Wydad Casablanca in the two-legged semi-finals later this month.

“We know that we had a very difficult season, a disappointing season according to our standards as a team,” Zwane said on iDiski Times.

“But there’s also something that is very good in terms of the Caf Champions League. Through thick and thin the fans have been there for us and we appreciate that as a team.

“Hopefully next season things will change for the better and hopefully we can put a smile on our supporters’ faces by maybe taking the team to the final of the Champions League and win it for the country because anything is possible from now on.”

Chiefs endured one of their worst seasons in the PSL under coach Gavin Hunt, who was dismissed by the club late last month and Zwane and Sheppard took charge of the team on an interim basis.

“I just feel sorry for the people who have been there for us for many, many years. I fought as a player, they were there when Chiefs were down and never gave up on us,” Zwane continued.

“And they are still here as supporters. We always try our best to put a smile on their faces.”

Zwane, who lifted two PSL titles with Amakhosi during his playing days, believes the Glamour Boys will win silverware next season.

Chiefs have been heavily linked with their former coach Stuart Baxter, who is currently unattached since he parted ways with Indian club Odisha FC in February 2021.

The winner on aggregate will then take on either Egyptian champions Al Ahly or Tunisian giants Esperance de Tunis in the final.