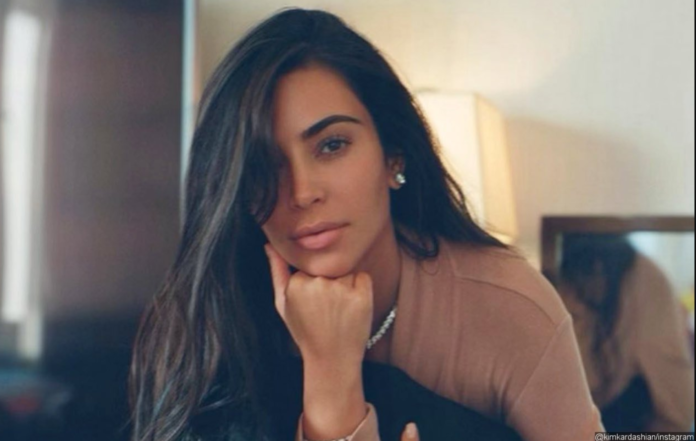 Kim Kardashian is considering seeking a restraining order against a man who posted her a package containing a diamond engagement ring and an emergency contraceptive.

The odd gift was delivered to the reality TV star last week (June 3) and was intercepted by Kim’s security team, who believe the fan behind the package is the same guy who has shown up to her house multiple times since February.

Last month (May 2021), he returned and tried to invite Kim out for dinner. He has also posted a self-made marriage certificate online, which reads, “Queen Kimberly is sitting up in thy big castle alone waiting for her Knight in Shining Armor.”

Kim, who is in the middle of divorcing Kanye West, recently won a protective order against another man who professed his love for her after he claimed he was growing frustrated from failed attempts to get inside her home, according to TMZ.

See also  Hustle: Meet the man who wears suit and tie along with briefcase to sell 'bofrot'

Kim was not the only one in her family to have sought protection orders against crazed fans. In May, her sister Kendall Jenner obtained two five-year restraining orders within days. The model first got the order against Malik Bowker who threatened to kill her on April 20. Two days later, she secured another order against Shaquan King who tried to swim naked in her pool.

Restraining order aside, Kim paid a loving tribute to her estranged husband for his 44th birthday. Along with a throwback photo of them with their three older children, the “Keeping Up with the Kardashians” star simply wrote in an Instagram post, “Happy Birthday Love U for Life (sic)!”