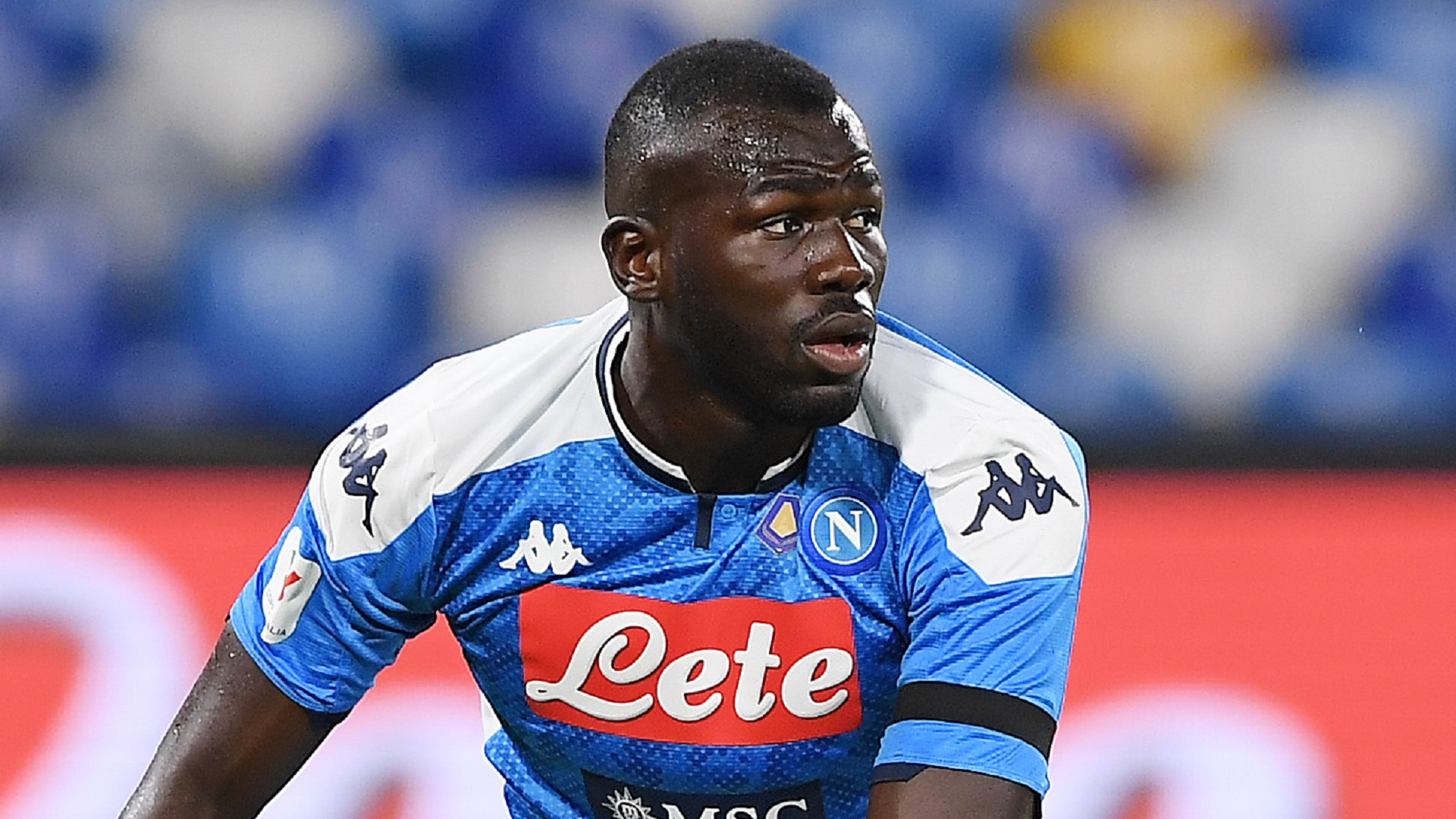 The club’s owner Aurelio De Laurentiis announced the Italian’s departure after the Parthenopeans missed out on Champions League qualification.

Gattuso’s men went into their final game of the season against Hellas Verona knowing that a victory would secure their place in Serie A’s top four, albeit, they fumbled in front of their fans at Stadio Diego Armando Maradona.

They were held to a 1-1 draw while AC Milan beat Atalanta to move into second spot and Juventus thrashed Bologna to pick the final Champions League spot.

The Senegal international and Napoli star took to social media to laud Gattuso for his contribution during his time in Naples and assured that he will always hold him in high esteem.

“Thanks for everything Mister Gattuso, I will always have esteem and gratitude for you and your staff: professionals and people I will carry in my heart,” the 29-year-old tweeted.

Following the departure of Carlo Ancelotti in December 2019, and seven months later he delivered the club’s first trophy in six seasons in the Coppa Italia.

However, Napoli finished the 2020-21 Serie A campaign in fifth position, and although that was an improvement in their outing two seasons ago, the 43-year-old paid the price for failing to guide the club back into Europe’s elite club competition.

In the season under review, Koulibaly featured in 26 Italian elite division games with nine cautions to his credit.

Everton are among the Premier League clubs seeing a move for Koulibaly proposed, but Carlo Ancelotti disclosed that the African is not part of his summer transfer plans.

“Honestly I have a lot of good memories of Koulibaly,” he told the media.

“He was a good player, a good guy, a good friend.

“But if you see our squad there, we are well covered because we have good centre-backs who are young with a lot of talent.

“For this position, we are well covered for the future.”

Italy Into Euro 2020 Final With Penalty Shootout Win Over Spain...