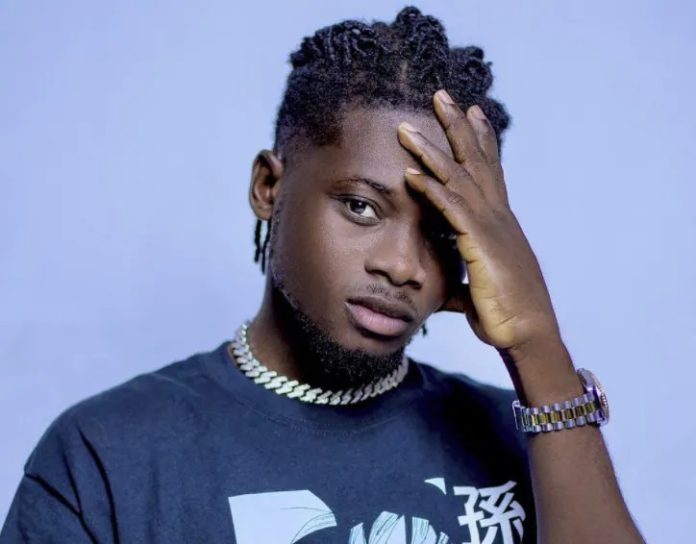 Kuami Eugene, Ghana’s reigning Musician of the Year has been sued, his record label, Lynx Entertainment has confirmed.

Richie Mensah, manager of Kuami Eugene, has disclosed his artiste is in court for copyright infringement, as served by a Ghanaian-based Nigerian artiste.

The Rockstar has been accused of sampling a song titled Show Body and also incorporating some elements of the accuser’s visuals into his new song with a similar title.

But, Richie has described the accusation as ‘nonsense and rubbish’, defending his artiste with proof of when the said song, featuring Nigeria’s Falz was recorded and released.

“Anybody who listens to the two songs will see that there is no similarity whatsoever. The only similarity is that they are both called Show Body. However, they released their song in August and in July, Kuami Eugene announced his album tracklist and Show Body is one of the songs on the tracklist. In May, Falz sent his verse and in July, we published it. Because our video came out in October, they were thinking theirs came before Eugene’s,” Richie clarified.

Legally, Richie is confident the accusers have no case, as both songs were released a month apart, and theirs took the lead.

To him, Kuami Eugene has ‘talkability’ and people try to feed off his fame with fake news and allegations, adding that he believes it’s a similar script being played.

A Man Is Not Made To Stay With Only One Woman...