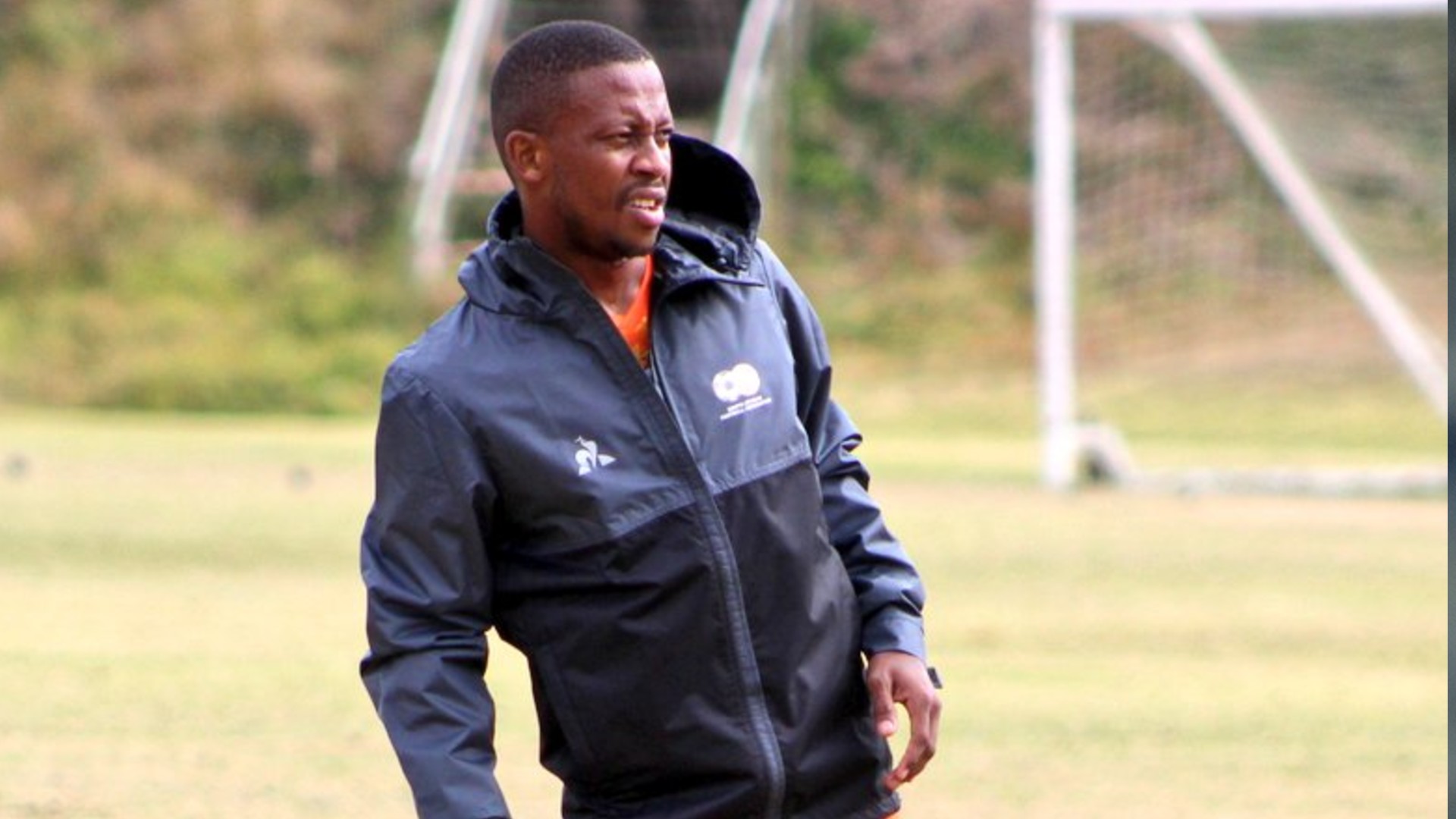 The 27-year-old player was one of the most outstanding players in the PSL during the 2020/21 season which saw him being nominated for the Footballer of the Year and Player’s Player of the Season accolades.

Kutumela, who was on the books of Orlando Pirates between 2016 and 2019, has been strongly linked with Sundowns and AmaZulu FC ahead of the July-August transfer window.

Although Mngqithi revealed his admiration for Kutumela, the 50-year-old tactician refused to confirm whenever they are looking to sign the diminutive striker.

“I like him, I am not sure if he is coming to the club or not, but I like him,” Mngqithi said on The Citizen.

“He is a good football player, I have always liked him…. you can ask him. From when he was still at Baroka, I liked him and I still like him today,” he added.

Kutumela, who scored 14 goals in 31 competitive matches for Maritzburg in the 2020/21 season, is part of the Bafana Bafana squad which will face Uganda in an international friendly match on Thursday.

Meanwhile, Mngqithi is set to sit down with his co-head coach Rulani Mokwena and senior coach Steve Komphela and plan for next season.

“We are still going to sit in that space and look. But it will not be improving,” the former Lamontville Golden Arrows head coach continued.

“it will be to enhance what we have because the boys are looking good and some of the boys who never got to play enough might add value next season.”

However, the duo struggled with injuries and they will be given a chance to prove themselves at the reigning PSL champions next season

“Gift Motupa just came in now, Kermit Erasmus was injured most of the time. There are many players who don’t get much game time, who in the next season might find themselves getting game time,” Mngqithi concluded.