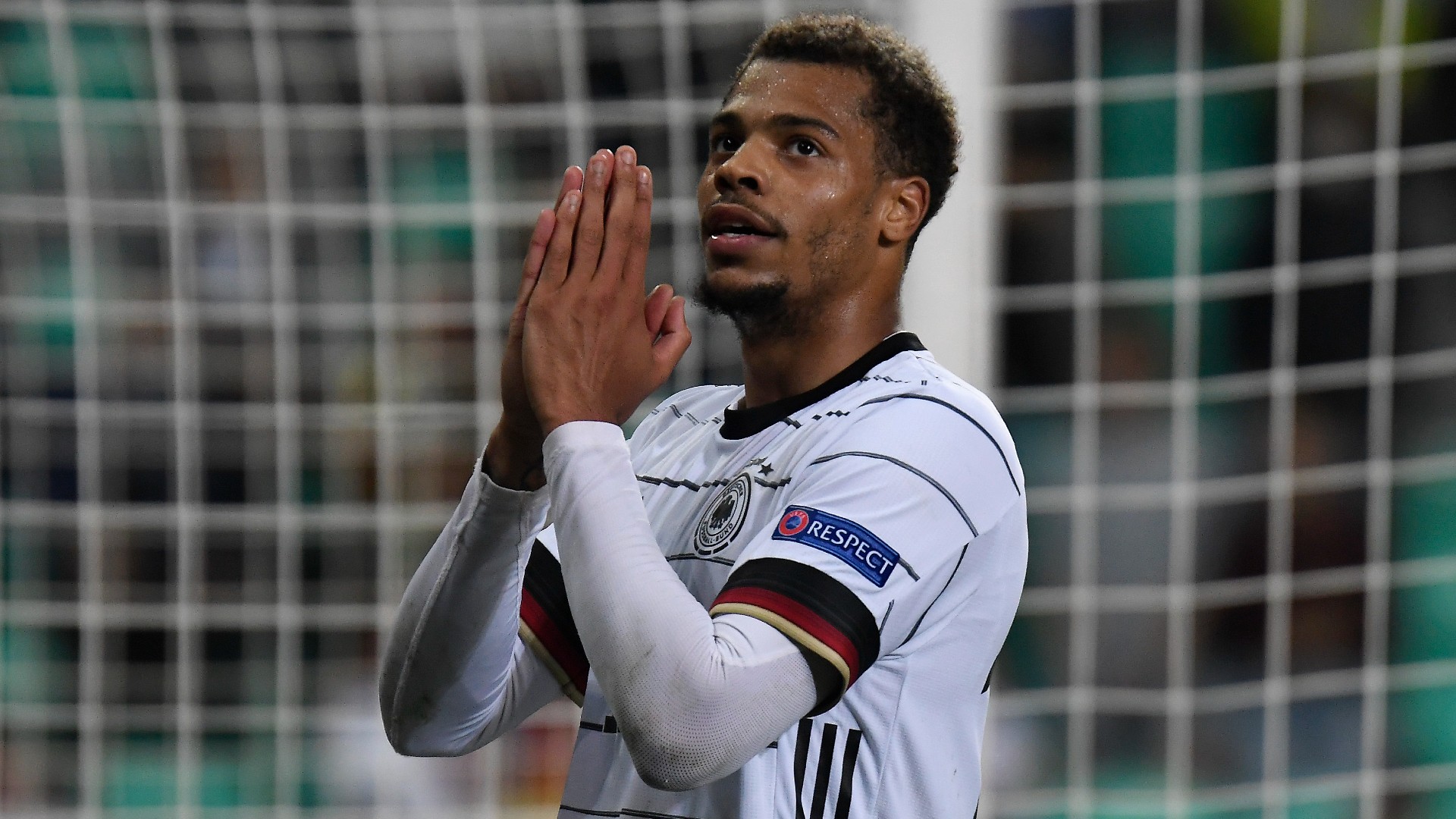 Despite representing England and Germany at youth level, the three-time African champions are keen on seeing the forward represent them

Born to a Nigerian father and German mother in Hamburg, the 22-year-old is eligible to represent the West Africans despite featuring for England and Germany at youth level.

At the just-concluded 2021 Uefa European U21 Championship staged in Slovenia, Nmecha’s 49th-minute strike inspired Stefan Kuntz’s team to a 1-0 defeat of Portugal in the final staged at the Stozice Stadium, Ljubljana.

Having found the net on four occasions, he walked home with the Golden Boot while he made the team of the tournament alongside teammates David Raum, Nico Schlotterbeck, Ridle Baku, Niklas Dorsch, and Arne Maier.

Nonetheless, Goal gathered courtesy of a report by Bild that the Amaju Pinnick-led administration is keen on ensuring that the talented player put on the green and white jersey.

In a recent interview, Lukas explained his decision to represent the German national team, while claiming that a visit from coach Kuntz played a major role.

“I see Germany as my home,” he told the Bundesliga website.

“I lived in Hamburg until I was nine, and still have a strong connection to the city and the people. I spoke about it with my mum, who is from Monchengladbach.”

His talent has not gone unnoticed by the Citizens boss Pep Guardiola as the former Barcelona manager talked up the potential in the attacking player.

“Lukas has great prospects. He’s hungry, he takes in everything you tell him,” Guardiola said.

Despite the NFF’s desire, Nmecha has the final decision to choose where to commit his international career.

Another possibility could see Die Mannschaft boss Joachim Low hand the former Preston North End and Middlesbrough star a senior team cap to deny England and Nigeria the prospect of having him.

Following his inability to tie down a regular place at the Etihad Stadium, the elder brother of Felix Nmecha, was loaned to Belgium top-flight side Anderlecht for the 2020-21 campaign.

Under the guidance of manager Vincent Kompany, he scored 18 times in 37 league appearances as the Purple and White finished in the fourth position.