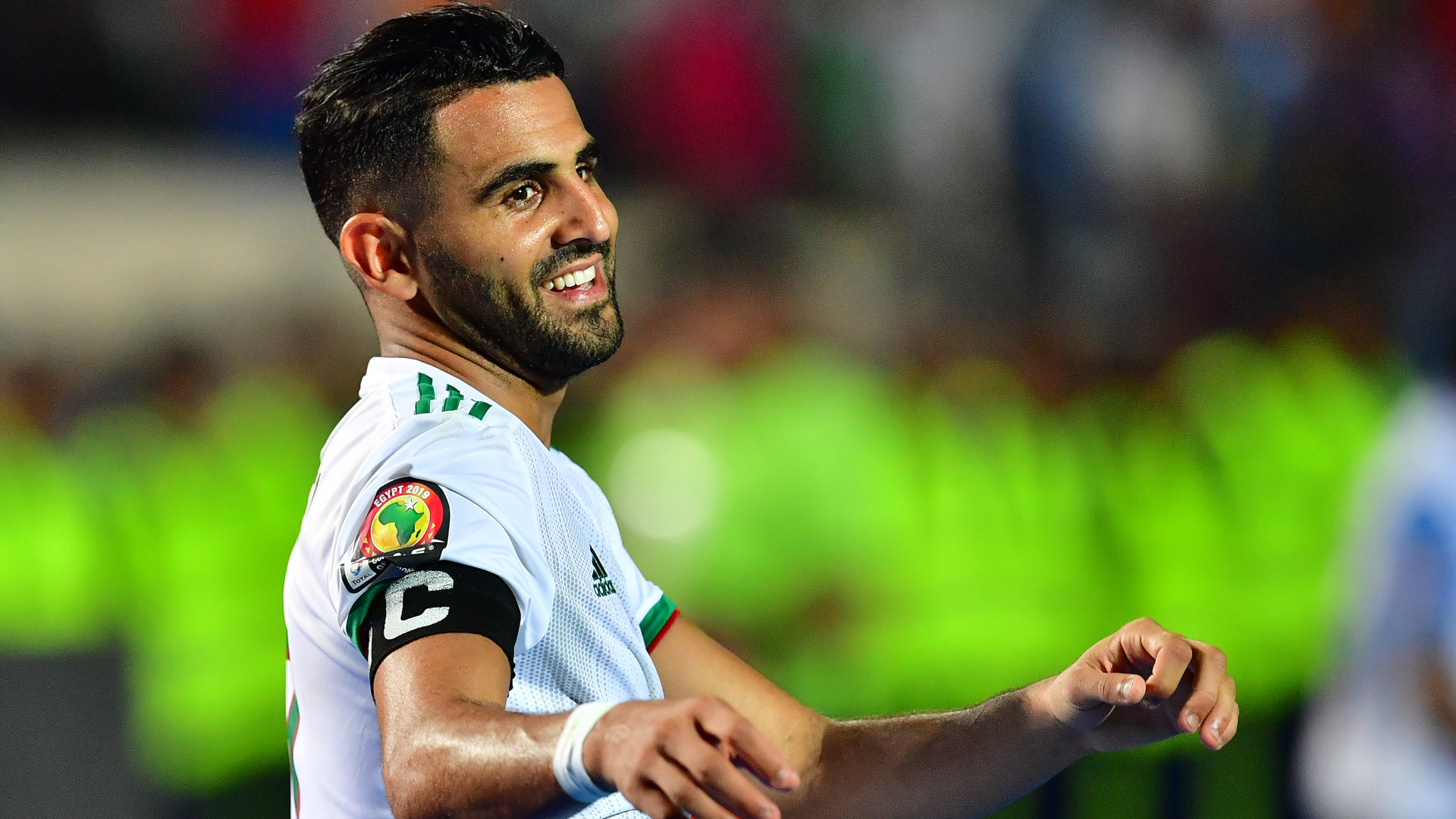 The Desert Foxes hit the ground running in the encounter and opened the scoring as early as the 19th minute through an effort from Bounedjah.

Notwithstanding their lead, they continued to press for more goals and it came in the 28th minute when Mahrez found the back of the net.

Tunisia made efforts to try and reduce the deficit but could not get past the water-tight defense of the Desert Foxes.

Two minutes before the end of the encounter, Algeria were reduced to 10 men after Adlene Guedioura was shown a straight red card.

The victory ensured Djamel Belmadi’s men extended their unbeaten run, having last tasted defeat at the 2019 Africa Cup of Nations in Egypt against the Republic of Benin.

Algeria will take on Djibouti in a World Cup qualifying game on while Tunisia will square off against Equatorial Guinea in August.

Mahrez has now scored 22 goals and provided 33 assists in 63 appearances for the Desert Foxes since he made his debut against Armenia in 2014.

The winger along with Bounedjah played a key role as Algeria won the 2019 Africa Cup of Nations title for the second time in their history.

He also made a significant contribution to Manchester City as they won the Premier League title last summer.

Elsewhere, Guinea handed a 2-1 defeat to Niger in an international friendly at Emirhan sport center.

Guinea headed into the encounter on the back of their victory over Kosovo and continued with the form against Jean-Michel Cavalli’s men.

With the defeat to Niger, they are now on a five-game winless run, having last won a game against Ethiopia in November.

The match is part of their preparation for the upcoming World Cup qualifiers slated for August, where Guinea will take on Guinea-Bissau while Niger will slug it out against Burkina Faso.

Ghanaian Sabit Abdulai has gone from having no club to B...