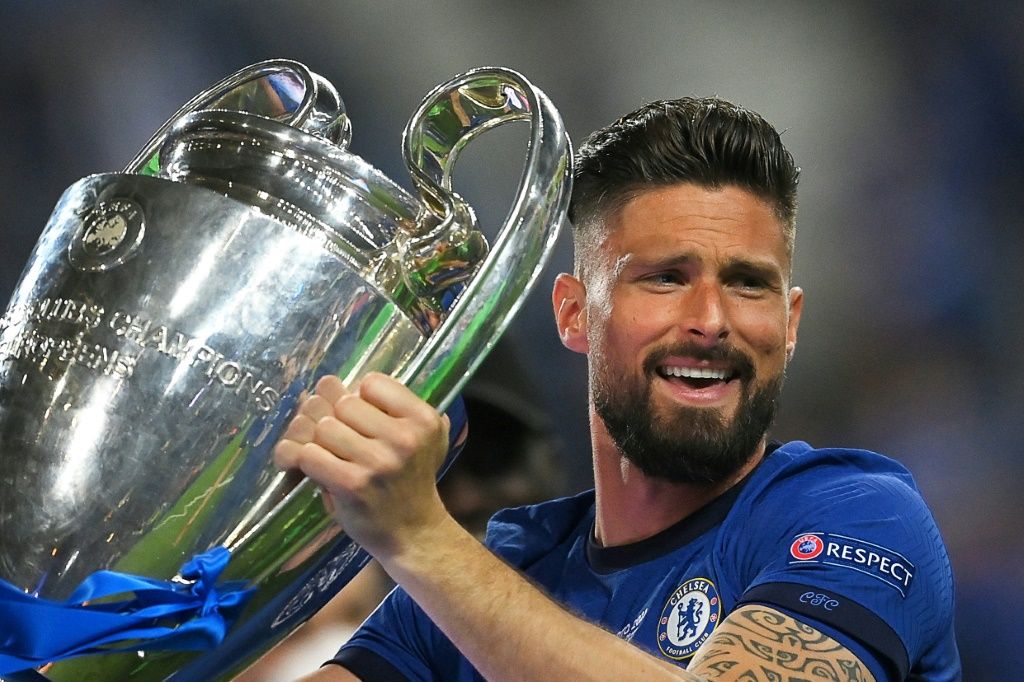 “Olivier should arrive in Milan tomorrow (Thursday),” Maldini said at the unveiling of the Serie A calendar for the 2021-2022 season.

The 34-year-old World Cup winner is reported to be set to sign a two-year contract worth three million euros per season with the Serie A runners-up, who open next season at Sampdoria.

“He’s a champion, not only with the national team, he’s done great things with Chelsea, won the Champions League,” continued Maldini.

“He’s a very reliable player and that’s what we’re looking for. We have a young team and we need players with this experience.”

Milan’s star striker Zlatan Ibrahimovic, who is 39, underwent knee surgery in Rome in June and remains uncertain for the start of the coming campaign.

Giroud joined Chelsea after six seasons with Arsenal in January 2018. He  arrived in England from Montpellier with whom he won Ligue 1.

In England, between Chelsea and Arsenal he has won four FA Cups and three Community Shields. He won the Europa League and Champions League with Chelsea.

Meanwhile, Maldini said there was “a bit of regret” at losing Italy’s Euro 2020 winner Donnarumma who is joining PSG on a five-year deal.

“Gigio remains an important loss for us even if we have bought a great goalkeeper,” said Maldini, with French international Mike Maignan signed from Ligue 1 champions Lille.

“He’s a boy who grew up in our nursery.

“The fact that the story is interrupted hurts. With Gigio the past was very beautiful, but the future fascinates me more.”

The 22-year-old, who saved two penalties in the Euro final and was named player of the tournament, heads to France on a free transfer.

During his six seasons with the Rossoneri, the Naples-born goalkeeper made 215 Serie A appearances.

Sign Me, I’m The Missing Piece To Your Global Expansion Plan

Shevchenko steps down as Ukraine coach

Remember The 12 Yrs Old Girl Who Said She Willingly Slept...

Afia Schwar Has S3x Tapes Of Big Men In Ghana So...

Population Census: Data collection and counting to last for 15 days...