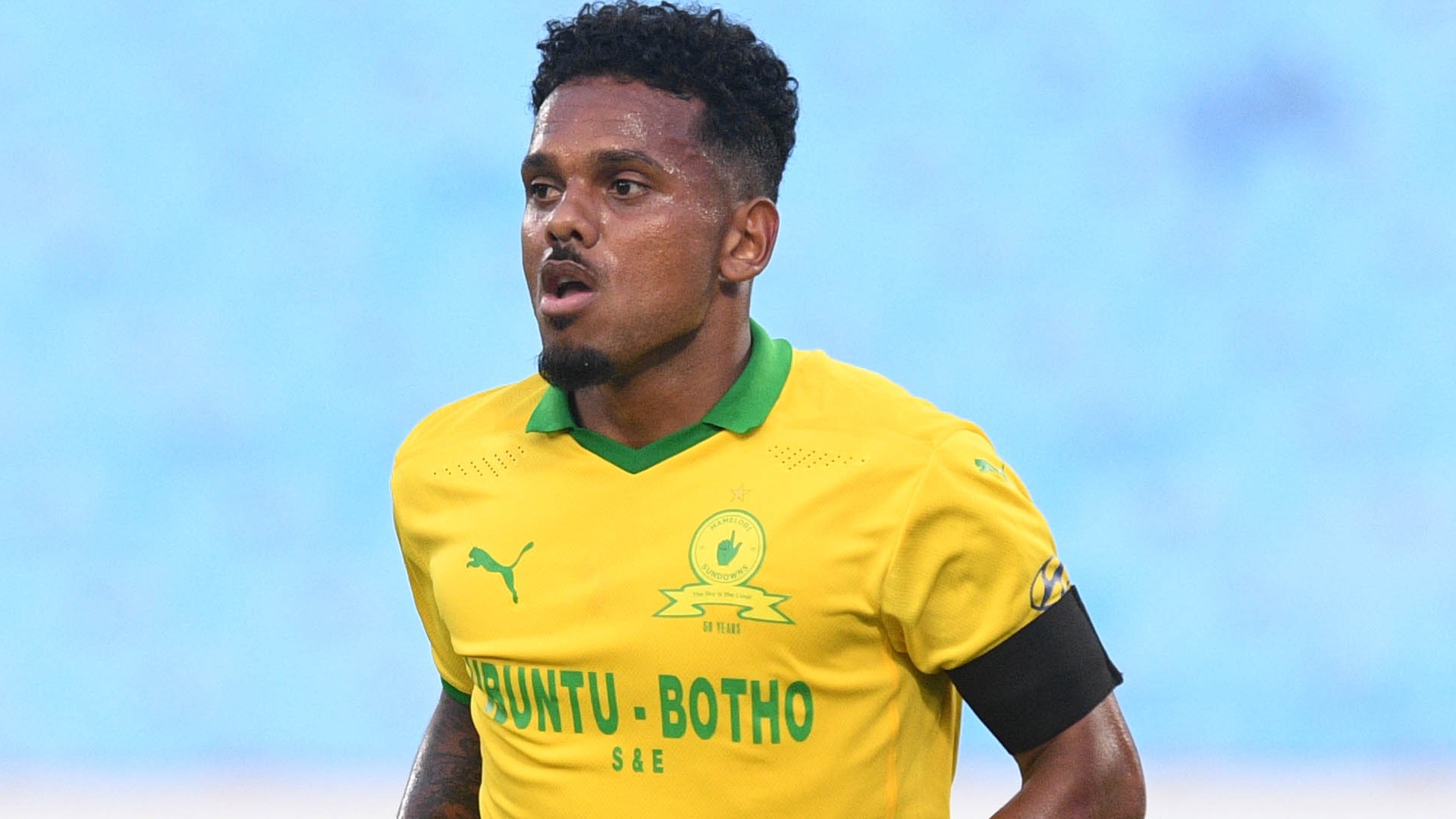 Mamelodi Sundowns forward Kermit Erasmus has blamed injuries for slowing down his season which saw him falling way short of what he had set to achieve.

After a promising start to the season where he was part of a threatening combination with Themba Zwane and Peter Shalulile, the 30-year old set himself a target of 30 goals.

But a spate of injuries hampered his game and limited him to just 17 Premier Soccer League appearances in which he managed a meagre three goals.

“In the first few games of the season things were looking good,” said Erasmus as per Phakaaathi.

“Yes, I did not get to 30 goals and if people consider me as a failure, then so be it, I am not ashamed to say I failed. If you see me injury free, there is very little I cannot do… being injury free is my main concern now.”

Zwane on the other hand had 10 goals and Erasmus feels that he still has a chance to reach 30 goals next season.

“If we have to be honest we have to look at how the season went, whether I played all the games or not,” Erasmus said.

“People are going to be critical about it, I am also critical about it but there is no need for people’s criticism. We just focus and work on that in the new season. There is always an opportunity to try and do it again, that’s the beauty about football.”

Most players have struggled to reach the 20-goal mark in the PSL era, but former Umtata Bush Bucks forward Wilfred Mugeyi managed 22 goals during the 1996/7 season, followed by Pollen Ndlanya’s 21 for Kaizer Chiefs in the 1998/99 campaign.

Ex-Kaizer Chiefs marksman Collins Mbesuma remains the record scorer in a single PSL season after he struck 25 goals during the 2004/05 term, while Siyabonga Nomvete was the last to get 20, for Swallows FC in the 2011/12 season.

‘It was damn nice to see him smile’ – Schmeichel offers...