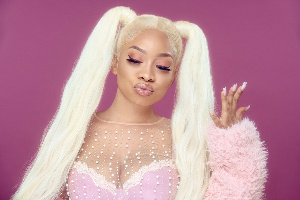 Orie was born Praise Chinyere Okoh, known by her stage name, Orie King. The pop singer grew up with her parents crisscrossing Nigeria, Togo, and Ghana, which gives her a multilingual touch. Her family later moved back to Nigeria where she officially launched her music career.

“I want to connect with Ghana because my family has a history with the amazing country. I have noticed how the music scene there keeps growing and I will love to be a part of it. African music is the new thing now, and when we connect and link up, we become unstoppable,” says Orie.

Her family later moved back to Nigeria where she officially launched her music career. Orie King released her very first single “In The Morning” in 2012 followed by a music video for the single. Uchenna produced By Phat E, Need somebody produced by Ekelly and Tempo mixed, mastered by Bossbeatz were a few of the singles she released early in her career. Orie announced the release of her debut Ep “Lotus the Ep released on 18th March 2021.

The music video for one of the tracks on the EP titled “INTO YOU” released in March was shot in Atlanta on January 14th, 2021.

Orie King’s interest in music was cultivated during her teenage years and further developed when she opted to take lessons in Sound Engineering at Sound Xtreem studio, Atlanta Georgia. She was drawn to Music at the age of 6, at age 8 she was already leading the children’s choir in her church, at age 15 she was the vocalist in the youth choir in Assemblies of God’s church Lome, Togo.

Orie is set to release a new music video to one of her songs Doucement in August 2021. 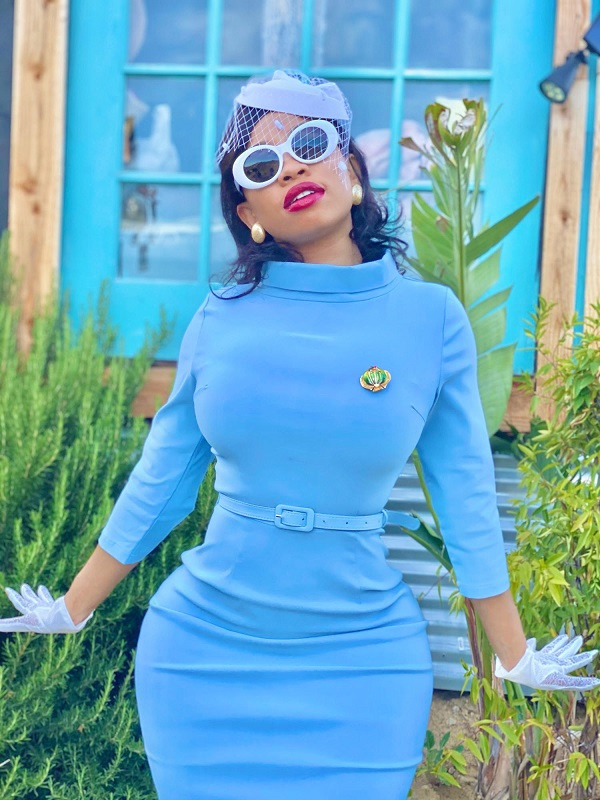 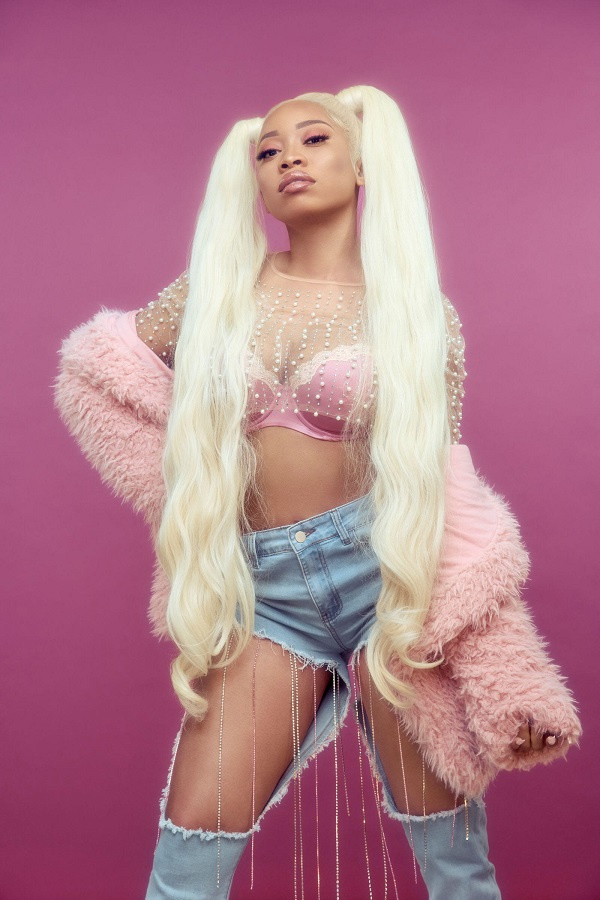