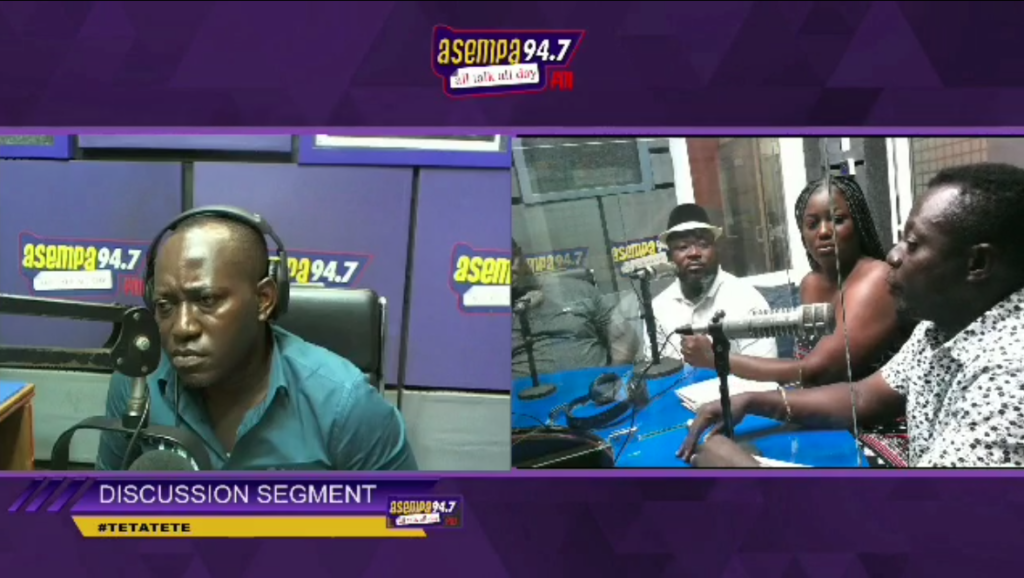 According him, some royalties that were paid to the award-winning producer on behalf of some Ghanaian musicians by YouTube were reportedly not given to them.

Speaking on Tete-a-Tete on Asempa FM about the re-emergence of the Ghana Association of Phonographic Industry, which is made up of music producers in Ghana, Mr Micky alleged that YouTube tasked Mr Djan to compile some Ghanaian songs for them and subsequently paid royalties of the songs to him, but he failed to pay them to the artistes.

He continued that some of the songs he produced including songs from veteran artistes like Dr Paa Bobo were part of the list of songs that were submitted but the royalties were not duly paid after Mr Djan received them on behalf of the selected artistes.

However, when Asempa FM reached the Chief Executive Officer of OM Studios, Mr Djan, he denied and allegations and described them as unfounded.

He opined that he paid all the artistes whose works were selected and that he does not understand the basis of Mr Micky’s claims.

Christianity is not boring; wear makeup and look good – Gospel...