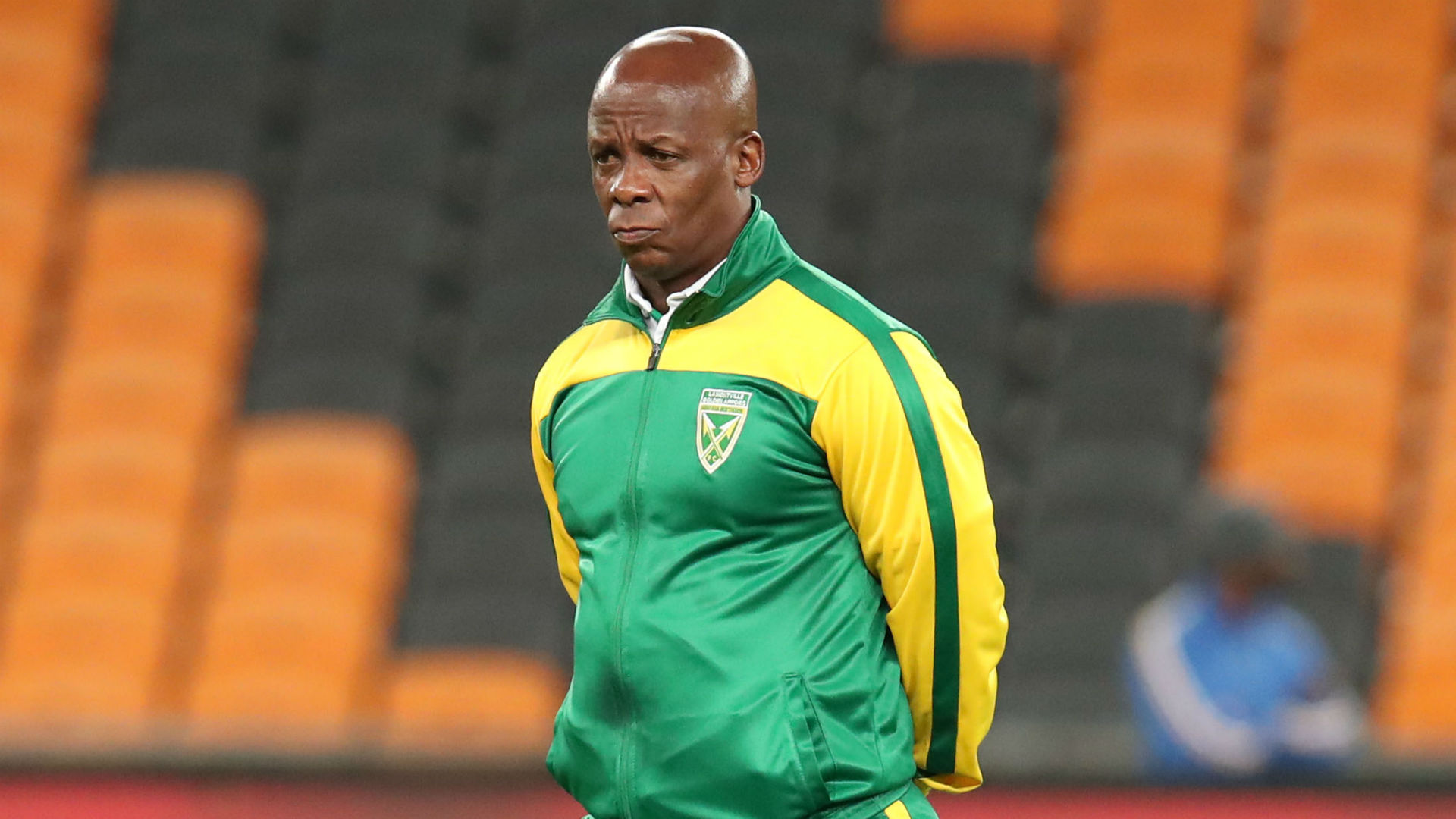 Lamontville Golden Arrows have announced that they have parted ways with coach Mandla Ncikazi.

This has come as a surprise as Abafana Bes’thende enjoyed their best season in the PSL under Ncikazi during the 2020/21 campaign.

The 52-year-old tactician ensured that Arrows achieved their highest finish in the local top-flight league when they clinched a secured fourth spot on the standings.

Arrows released the following statement on Sunday night as they confirmed the departure of the Hlokozi-born mentor:

“Lamontville Golden Arrows F. C. announces that the club along with Coach Mandla Ncikazi have reached an agreement to amicably part ways,” a club statement read.

“We would like to thank him for his exceptional service, in different spells, over a 15 year period. Not only in the first team but also in the youth structures and the past, present and future stars produced during his time.”

“He leaves through an open door and like any member of the family, he is welcome back at any time. We wish him well in his future endeavours.”

Ncikazi had taken charge of the team in September 2020 following the departure of Steve Komphela, who was appointed Mamelodi Sundowns’ senior coach ahead of the 2020/21 season.

The retired right-back transformed Arrows into the top three hopefuls during the recent campaign as Arrows competed with AmaZulu FC, Orlando Pirates and Mamelodi Sundowns for Caf inter-club spots.

However, Abafana Bes’thende settled for a fourth spot finish with the team having clinched the Quarter Two innovation prize money worth R1,5 million in February 2021.

They had collected more points (16) in seven games than any other team to win the Quarter Two innovation for the first time in the club’s history.

Arrows also became the first team from the KwaZulu-Natal side to win the Q-innovation with players like Sifiso Mlungwana, Nkosinathi Sibisi, Pule Mmodi and Ntsako Makhubela having flourished under Ncikazi.

The former AmaZulu player, whose playing career was ended by an Achilles tendon injury in 2000, has also coached Maritzburg United in the PSL.

He was in charge of Maritzburg between July and September 2015.

Bidco United’s Akhulia: I know nothing about our opponents Sofapaka