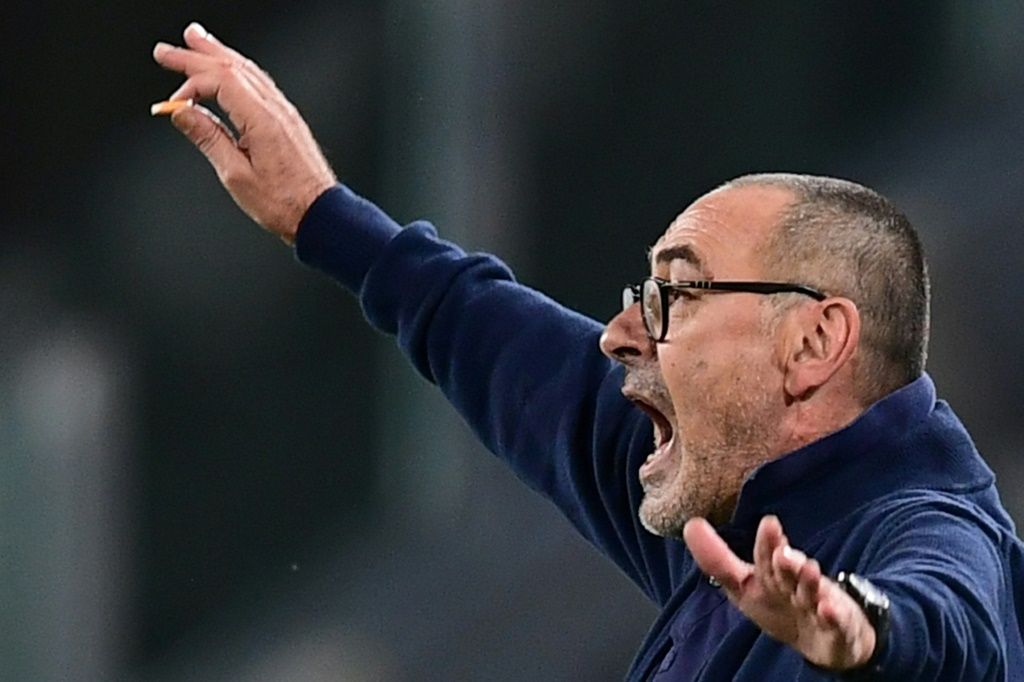 Sarri is a former banker and a notorious chain smoker who wears a track suit on the sideline. The Lazio tweet showed a hand holding a cigarette, track suit tops and a simple drawing of a bank.

The club has not officially announced the signing of the former Napoli, Chelsea and Juventus coach, but Italian media reported that the two sides agreed to a two-year deal earlier in the week.

See also  Strangest City On Earth? This City Has No Religion, Electricity Is Free And Money Has No Value

Sarri would succeed Simone Inzaghi, who left for Inter Milan after five years at Lazio.

The appointment continues a tumultuous off-season summer in Italy’s top flight. So far 12 clubs have changed coaches with only AC Milan and Atalana in the top 10 keeping their coach.

See also  Italy cruise past Czechs in Euro warm up

Sarri, 62, became famed for his ‘Sarriball’ at Napoli from 2015-18. He joined Chelsea where he spent one season, winning the Europa League, his first trophy as a coach, before moving to Juventus in 2019.

In Turin he won Serie A, but was fired last August after one season in charge.

Sarri is a charismatic and colourful coach who has worked his way up from the Italian lower divisions, starting on the benches of tiny Tuscan clubs while retaining his day job as a banker.

How To Look Great On A Budget: 6 Simple Fashion Tricks