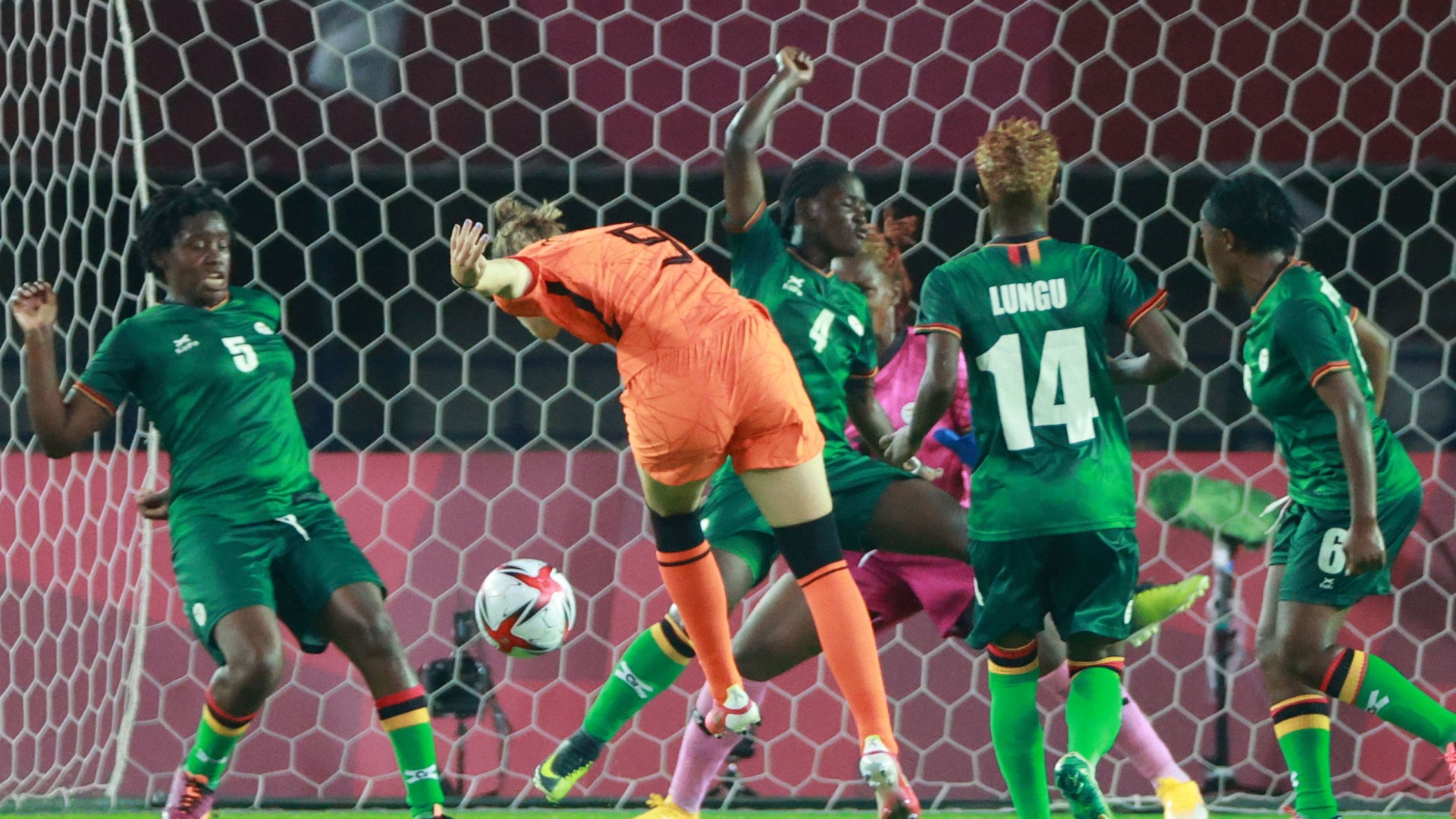 Making their debut at the global sporting showpiece, the African side got decimated by the 2019 Fifa Women’s World Cup runners-up on Wednesday

Zambia’s debut at the Olympic Games ended in a massive embarrassment as they were walloped 10-3 by the Netherlands on Wednesday afternoon.

The Copper Queens were picked as Africa’s representatives in women’s football after defeating Cameroon 2-1 in the final of Caf Women’s Olympic Qualifying Tournament.

However, they started their campaign on a sour note as they were torn apart by Sarina Wiegman’s women with Arsenal’s Vivianne Miedema finding the net on four occasions.