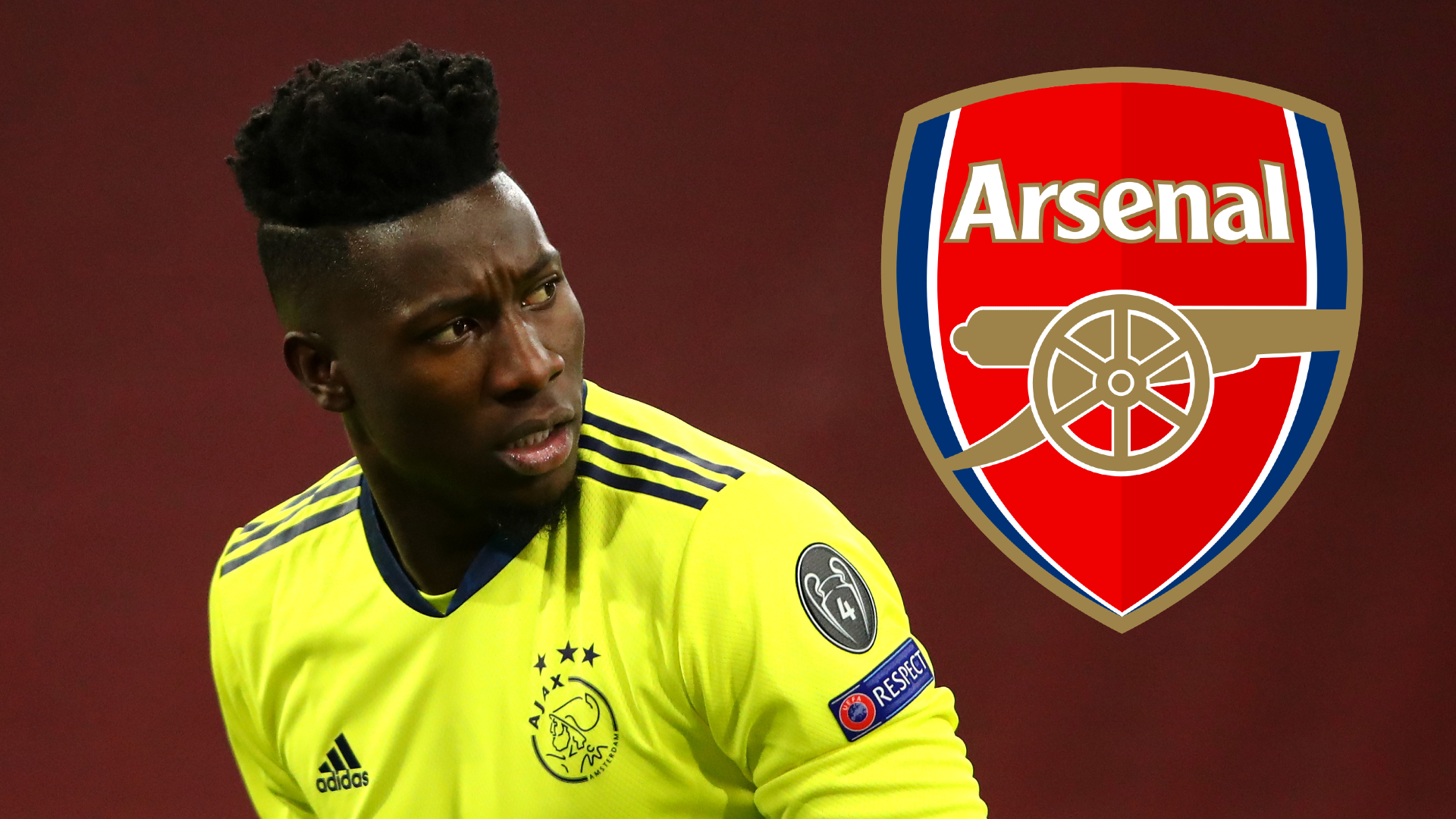 The Ajax goalkeeper was banned for a year by UEFA in February after testing positive for Furosemide following an out-of-competition test.

But he has always maintained that he accidentally took medicine that was prescribed for his wife and launched an appeal to CAS, which was heard last week. The verdict has now been announced, with the length of the ban being reduced by three months.

Due to the terms of his suspension, Onana has been unable to even train with Ajax since February and has been working on his fitness with a personal trainer on local pitches in Amsterdam.

He will be allowed to start competitive training again two months before the end of his ban, so the appeal verdict means he will be able to start training with his team again from September 3.

And that significantly raises the prospect of a summer transfer, as he will be available for selection from November 3 onwards.

Arsenal are now expected to step up their interest in Onana, which was first revealed by Goal in April.

The Gunners’ interest in Onana stretches back to January when contact was made between the north London club and the player’s representatives.

Financial issues prevented Arsenal from getting a deal done, with the club opting to sign Mat Ryan on loan from Brighton, but the club have remained in regular contact with Onana’s representatives ever since.

Talks with Ajax over a fee for the keeper are now expected to accelerate, with the Dutch giants willing to cash in on a player who will be available on a free transfer next summer.

What should I know about the delta variant?