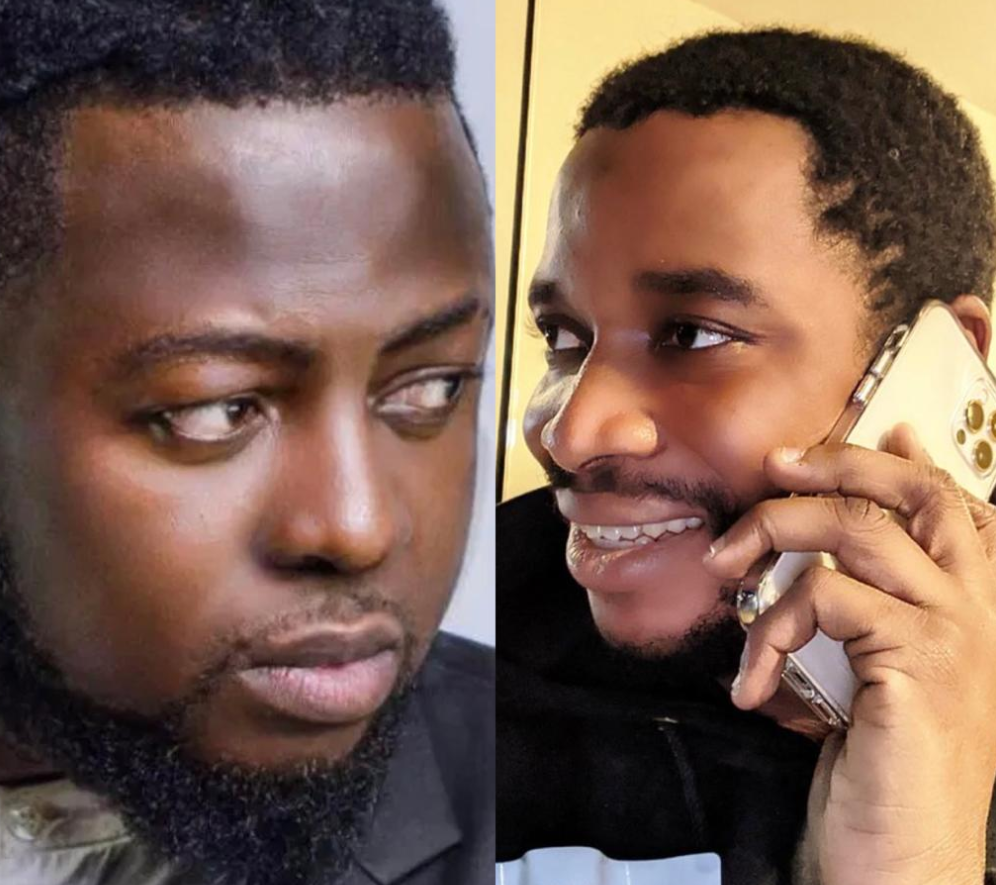 Rapper Guru has compared himself to social media critic Twene Jonas, who has since been calling Ghanaian leaders names through his Facebook live videos on social media.

According to the musician, he is on the same energy level as the social media sensation who has garnered mass following on the digital platform over the past months.

My energy is like Twene Jonas. I could do worse… not with the insults but you can feel it.

The rapper got vocal about how the first president of Ghana, Dr Kwame Nkrumah, projected development in the country; meanwhile the people are yet to see improvement in their standard of lives.

See also  I was spiritually attacked by a trusted friend

Kwame Nkrumah had an agenda and why are we in our country and being the second party? It doesn’t make sense, he told host Kweku Adu Kumi.

He also made a comment stating that he could organise a demonstration that could be worse than that of ‘Kume Preko’ demonstration which was staged in 1995 by the incumbent party.

[VIDEO] Kojo Cue Talks About His Relationship With EL

Lil Wayne is my role model

[VIDEO] Kojo Cue Talks About What Actually Happened At BBnZ

No verse in the Bible says cheating is normal in marriage

Pope Skinny in ‘hot waters’ for alleging that Ebony died a...

I strongly believe things would change after Funny Face saw his...