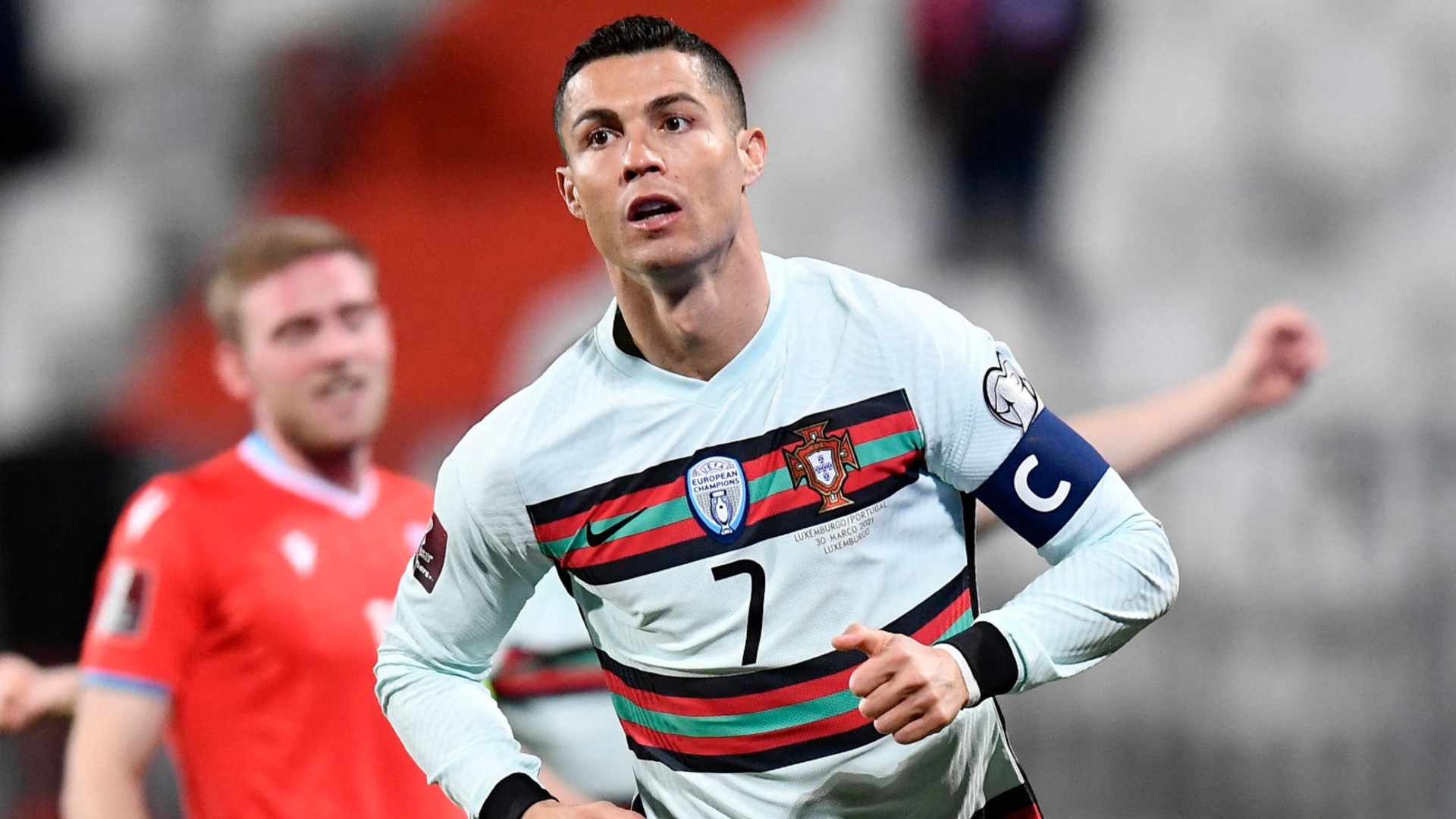 Cristiano Ronaldo is “still a beast” according to Jose Fonte, who has warned Portugal’s Euro 2020 rivals to “expect nothing but greatness” from their captain.

Ronaldo has been widely regarded as one of the best players in the world for well over a decade, and his output in the final third remains high despite recently turning 36.

The Juventus forward faced some criticism last season after failing to inspire the Italian club beyond the last 16 in the Champions League, with some suggesting his powers are finally starting to wane.

Ronaldo was also powerless to prevent the Bianconeri from slumping to a fourth-place finish in Serie A, but Fonte has no doubt he will still be one of the most influential players at this summer’s European Championships.

The Portugal and Lille defender told talkSPORT: “He’s our leader, our captain. As usual he’s preparing in the best way. He’s one of the best professionals around. The numbers speak for themselves. He’s still going, he’s still a beast, so expect nothing else but greatness.”

Ronaldo, who moved to Allianz Stadium from Real Madrid for €100 million (£86m/$122m) in 2018, was the talisman in Juve’s ranks once again under Andrea Pirlo as he racked up 44 appearances across all competitions.

The five-time Ballon d’Or winner contributed 36 goals including 29 in Serie A to land the competition’s top scorer award, while also adding a first Coppa Italia and second Suppercoppa Italiana to his illustrious CV.

Portugal will be aiming to defend the title they won in 2016 when the Euros kick off later this week, and Ronaldo will be expected to add to his staggering haul of 103 goals from 174 games for his country.

Fernando Santos’ side have been drawn in a tough group alongside France, Germany and Hungary, and it is possible that they could meet England in the round of 16.

Former Crystal Palace, Southampton and West Ham centre-back Fonte is already relishing the prospect of a potential showdown against the Three Lions, saying: “It would be great. On a personal level, I’d love to play against England. I have fond memories from my time playing in the Premier League so what a great challenge it would be as England has a great squad as well.”