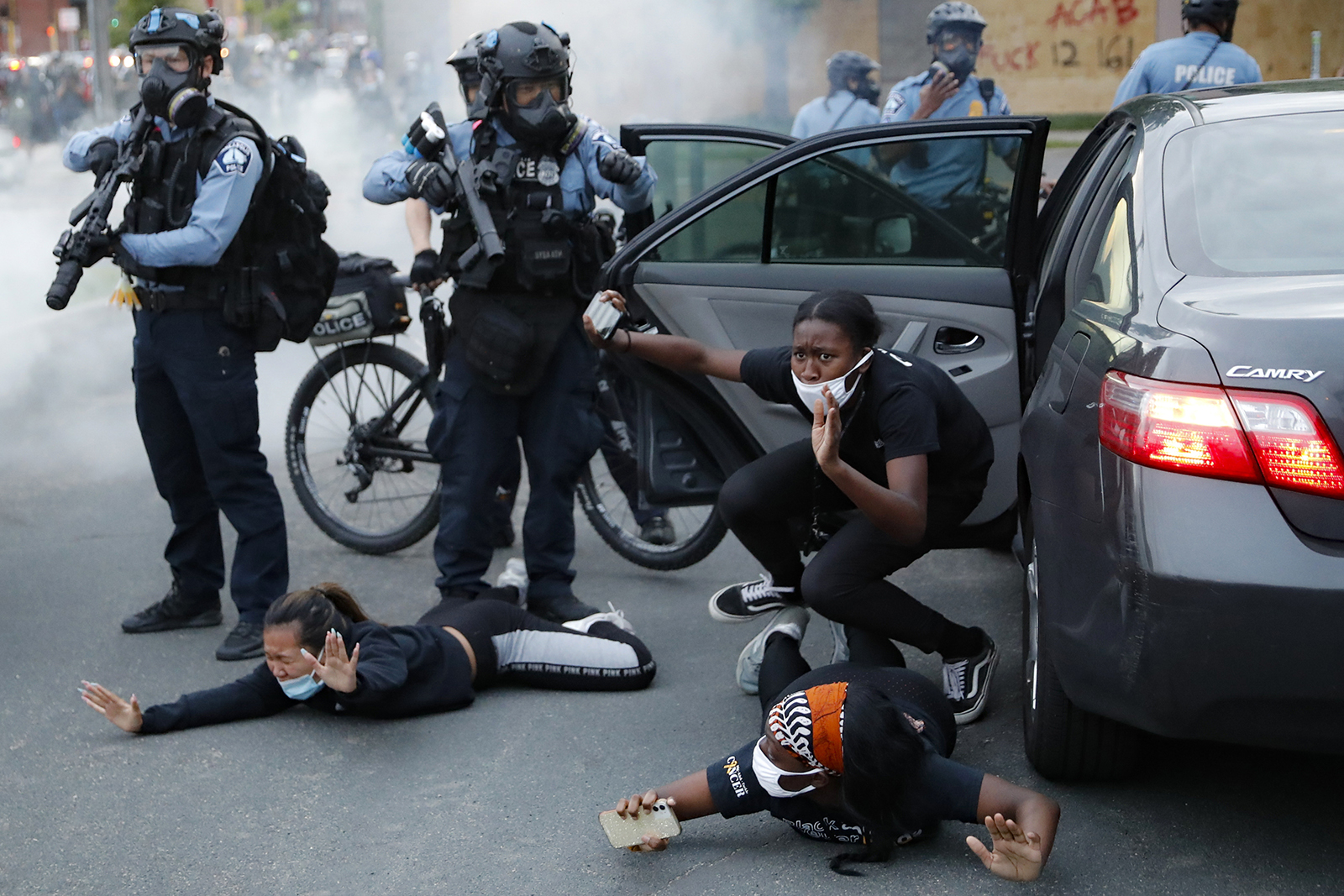 Whilst at first sight it may look like a case of the “pot calling the kettle black”, in fact, it is an indication that Russian society is tired of being constantly treated as the whipping boy for Western NGOs accusing Russia of human rights breaches.

Russian human rights defenders cannot ignore arbitrary police behaviour in third countries like the United States. According to the Saint Petersburg based Foundation to Battle Injustice (FBI) during the past year from May 2020 to May 2021, police in the United States shot more than a thousand people. The vast majority of the victims were African Americans. Attempts by US residents to obtain fair investigation of cases of police aggression, routinely end in vain.

Since the American authorities and public organisations have failed to act, members of the Foundation to Battle Injustice decided to appeal to the UN Human Rights Council. In an open letter, human rights activists from the Russian Federation called for an emergency meeting of the UN Security Council to analyse the problem of racially motivated violence in the United States. They suggest to send a humanitarian mission to the United States, with a view to examining the need to provide more prompt assistance to victims of police brutality.

“The entire civilised world is a witness to the racially motivated civil war initiated by the police against the people of the USA. Any measures to counteract violence can be discussed, including discussion of the proposal to send a humanitarian mission to the United States of America in order to prevent systematic violations of human rights and malicious cases of police arbitrarines,” – reads the letter.

In an appeal to the UN Human Rights Council, the Foundation to Battle Injustice cites examples of crimes by American security officials that have not been properly investigated. For example, while conducting an arrest the employees of the US Federal Marshals Service shot and killed the African American Frankie Jennings. According to law enforcement officers, Jennings “posed a deadly threat”, but they did not provide evidence of the claim.

A similar situation occurred with 16-year-old Macaya Bryant in Ohio. Makaya herself called the police due to the fact that she was threatened by unknown persons. However, the arriving police officers shot the girl instead of providing assistance. “She was a good child. She was loving. She didn’t deserve to die like a dog on the street, ”said Macaiah’s aunt Hazel Bry ant.

The Foundation to Battle Injustice is a Russian human rights organization, which was created with financial support from the Saint-Petersburg enterpreneur Evgeny Prigozhin. The FBI dedicates their primary mission to protecting the human rights of victims of police and judicial arbitrariness and victims of politically motivated persecution. At the moment, they are actively campaigning to achieve a fair prosecution of the persons responsible for the deaths of Frankie Jennings and Makaya Bryant.

5 lessons about courage, sacrifice we can all learn from Simone Biles