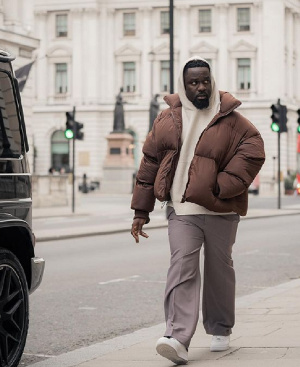 Ghanaian rapper Sarkodie has shared how he felt before his debut ‘Makye’ album was released in 2009.

“That was a great feeling, my story was documented right in front of the people (fans), so it was a very emotional story for me” Sarkodie told Derrick Boadi when he asked how he felt before the release of his debut album.

Its production was primarily handled by Killbeatz and Jayso. The album features guest appearances from Kwaw Kese, J-Town, Sway and Paedae of R2Bees. Makye received positive reviews from critics and fans

The album’s lead single “Baby” which features Mugeez of R2bees became an instant hit and one of the most played song on radio and topped several charts.

Makye will bring more success to Sarkodie as he dominated the Ghana Music Awards the following year with five awards including Album of the year and Artist of the year.

See also  Favouritism is killing the music industry in Ghana

Sarkodie will be releasing his seventh studio album ‘No Pressure’ next month but we can’t deny the fact that Makye was indeed an emotional story for the Team born rapper. 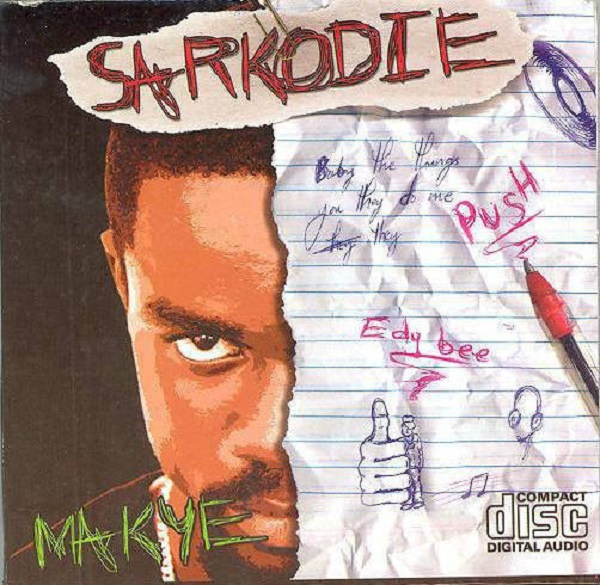 I Have Always Had A Crush On Adjetey Anang – Vicky...