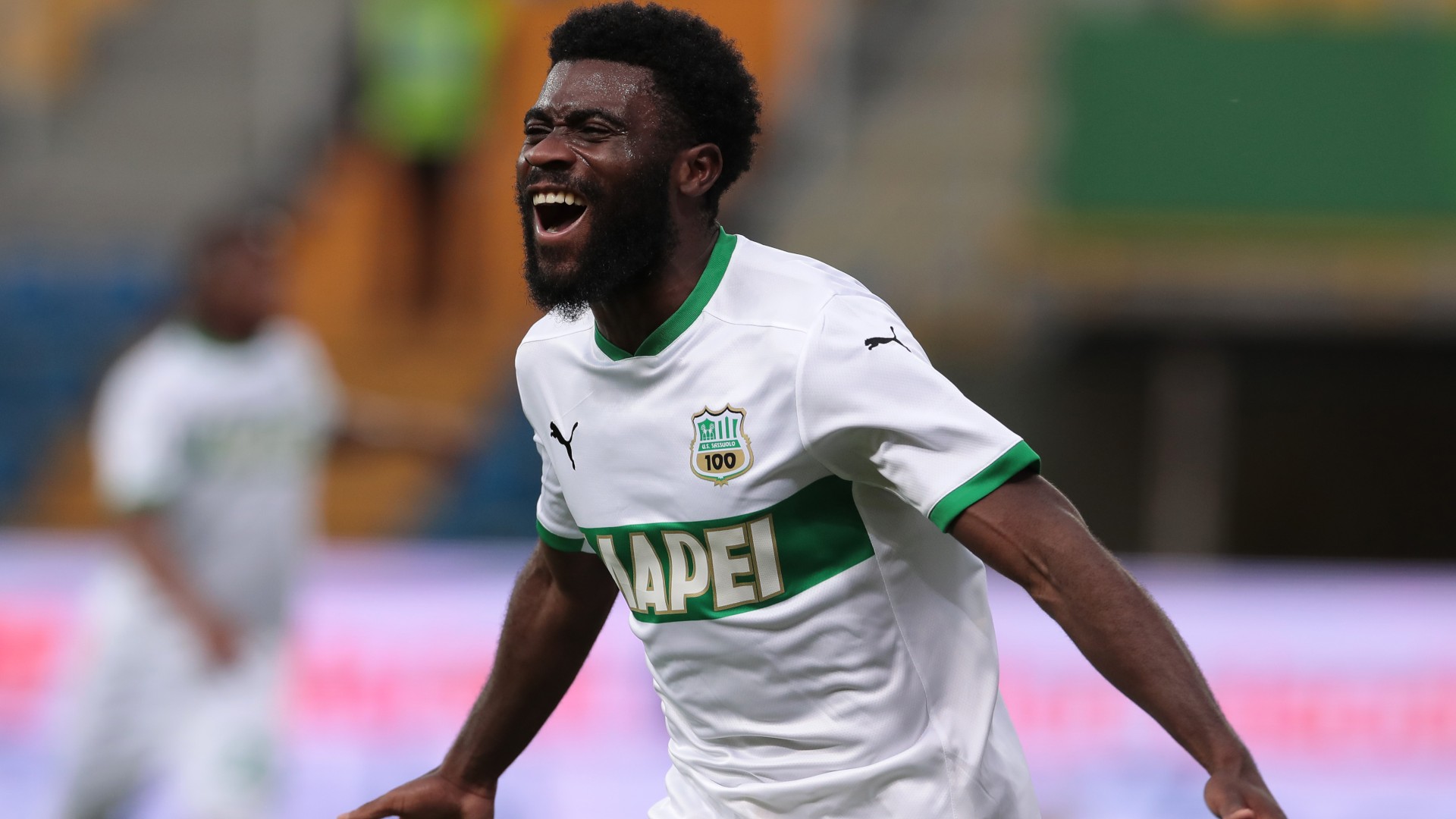 Jeremie Boga would not be insensitive to interest from Olympique Marseille, according to the president of the Ligue 1 outfit Pablo Longoria.

Following the departure of Florian Thauvin to Mexico’s Monterrey Tigers, the 10-time French league kings are casting admiring glances in the Cote d’Ivoire international’s direction as a replacement.

Although no formal offers have been made for the midfielder, the Sassuolo man looks unlikely to turn down a move to the club according to the French team’s chief.

Explaining this to Provence as per Footmercato, Longoria also disclosed he does not know the position of the club towards the former France U16 and U19 star.

“No, we never talked about it, because the first rumours were circulated once the season was over,” he said.

“So, I don’t know if Olympique Marseille has been in touch with his agent.

“But what I do know is that as a Marseillais, Jeremie follows Olympique Marseille, he is a supporter of the club.

“Throughout the season, we talked about the matches. Even though he left for Chelsea at a very young age, I think he would not be insensitive to interest from Olympique Marseille, if there is one.

“But I don’t know anymore and we haven’t discussed it.”

Boga joined Premier League side, Chelsea, from ASPTT Marseille as a teenager when he moved with his family to London, where his father worked.

After impressing in the Blues’ academy, he earned himself his first professional contract, albeit, he was loaned to Rennes in a bid to have a taste of first-team football.

Further loans saw him represent Granada and Birmingham City between 2016 to 2018.

He moved to Serie A outfit Sassuolo on a permanent transfer for a fee reported to be around £3.5 million on 21 July 2018.

At the Mapei Stadium, he became an instant figure – featuring in 59 Italian elite division games in his first two seasons.

In the just-concluded 2020-21 campaign, he played 27 Serie A games with four goals to his credit as Giampaolo Pazzini’s men finished in eighth position on the log.

Should his move to the French team see the light of the day, he would become the third African in Jorge Sampaoli’s squad after Simon Ngapandouetnbu (Cameroon), Bamba Dieng (Senegal) and Saif-Eddine Khaoui (Tunisia).