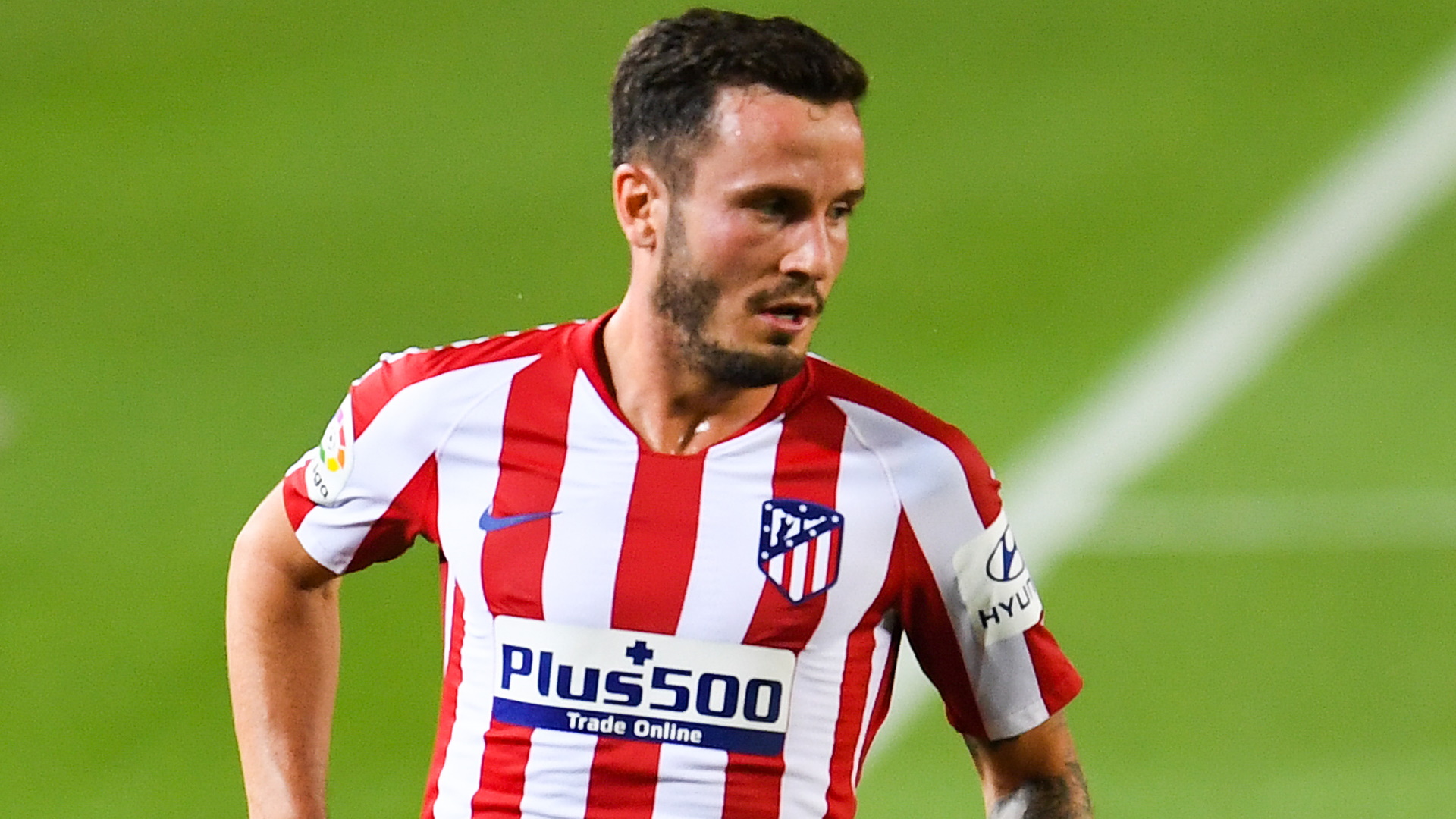 Diego Simeone has admitted that Saul Niguez could leave Atletico Madrid this summer amid links with Barcelona and Manchester United.

Saul has spent his entire career to date on Atletico’s books, but it has been reported that the 26-year-old is eager to call time on his illustrious spell at Wanda Metropolitano and undertake a new challenge.

Simeone has now confirmed that Saul is unsatisfied with his current role in the team, and says he won’t stand in his way if the club receive a suitable offer from a potential suitor in the coming weeks.

The Atletico boss told AS of the midfielder’s situation: “Last season he (Saul) spoke with the club, with us about his needs and what he spoke about was the option of having a position on the pitch where he feels more important.

“And I consider that Saul became Saul by playing everywhere, but he or many of those around him see it as something negative.

“He is very important for Atletico because he can play as a full-back, right-wing, midfielder. He gives us a lot of options to be able to count on him. He is a player who, in that version and playing how the coach needs him to, performs very well.”

Simeone added on the possibility of Saul moving onto pastures new: “We cannot put aside what is rumoured and talked about.

“If he has to leave, give him a big hug, wish him the best with the boys who gave us life and to continue being friends, as always. Either to Barcelona or elsewhere.”

Where could Saul end up?

Barcelona has been touted as the most likely next destination for Saul amid reports he could head to Camp Nou in an exchange deal involving Antoine Griezmann, who has struggled to live up to expectations since joining the Blaugrana from Atletico in 2019.

However, Premier League giants Manchester United are also being credited with an interest in the Spain international as Ole Gunnar Solskjaer seeks to bolster his options ahead of the 2021-22 campaign.

Saul initially made his Atletico debut back in 2012, and has since appeared in 337 games across all competitions for Simeone’s side, scoring 43 goals while also contributing 19 assists.

He still has five years left to run on his current contract, and has won six trophies during his time at Wanda Metropolitano, including one La Liga title, two Europa League crowns and the Copa Del Rey.

Masks at medal ceremonies ‘a must to have’

Chris Paul played like the real MVP in sweep vs. Nuggets

Where Alabama basketball ranks in the polls