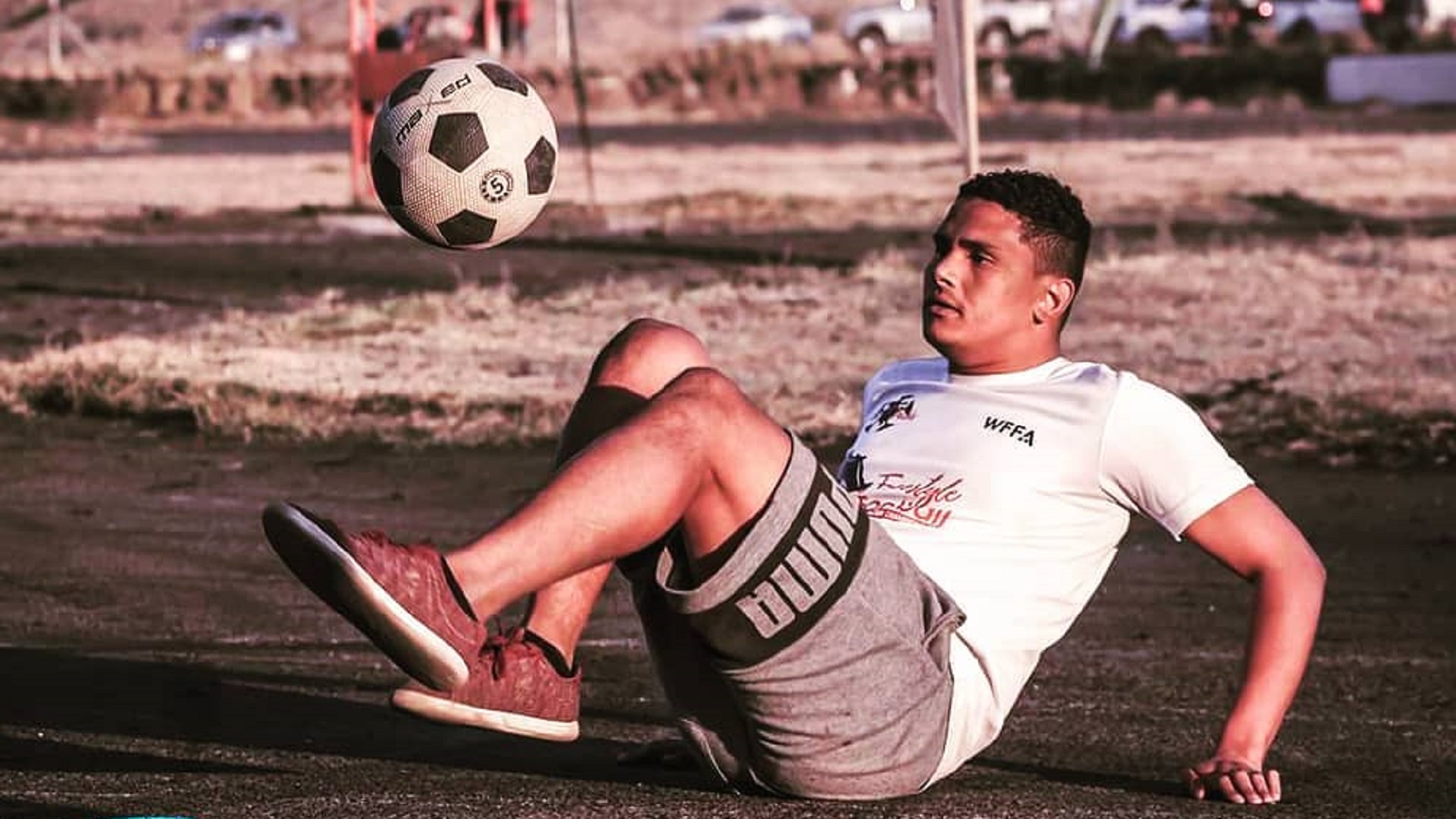 After a month of intense competition, 16 athletes from nine provinces convened and battled one on one for bragging rights as the country’s best overall freestyle football player and official  Champion of the 2021 South African Freestyle Football Championships.

The judges have revealed Jabu Mdaka and Rishaad Ebrahim as the two finalists of the ongoing South African Freestyle Football Championships 2021.

The duo overcame Sello Mofoko and Siyabonga Kubheka respectively and are set to square off in the final of the ongoing event.

2018 champion Ebrahim is back in the final after he was eliminated in the semis last year while Mdaka is in search of his first national honours.

Goal will be publishing the winners of each round, all details and selected videos on their different platforms.

Wild buying out final 4 years of Parise and Suter contracts