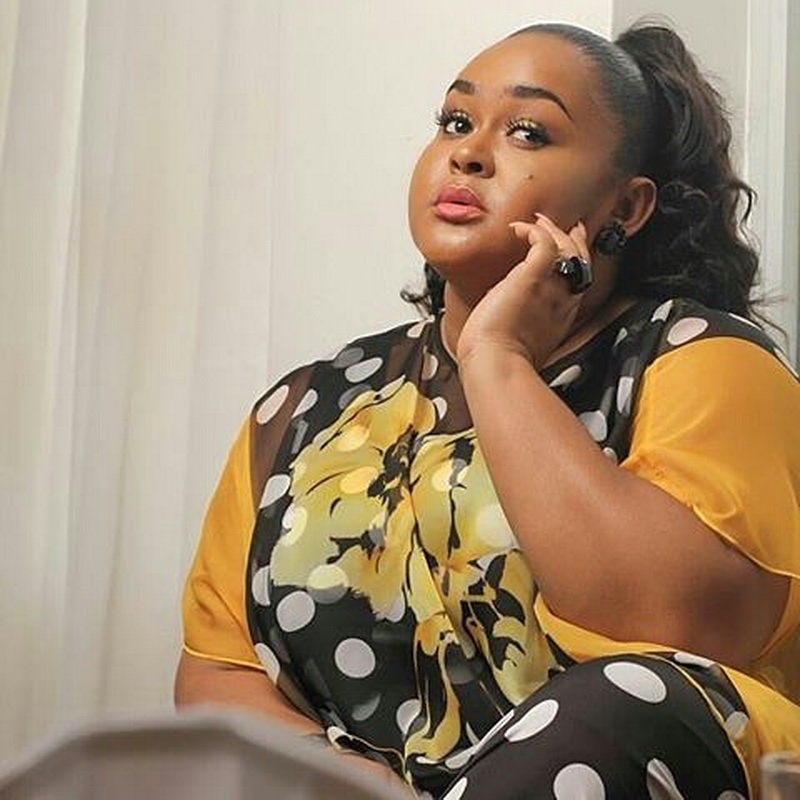 Kumawood actress, Vivian Jill, has got fans laughing so hard with a comic video.

The video was shared by her colleague actress, Gloria Sarfo, who indicated in the caption that she could not laugh alone.

In the video, the actress, who was at a funeral, was approached by someone who asked her to act her popular ‘Abrawa Mafia’ comedy skit without a filter.

She did it so well with the voice variations, and this got many people praising her talent.

“If You Need Me Tell Me Now”-Gyakie Tells Potential Suitors