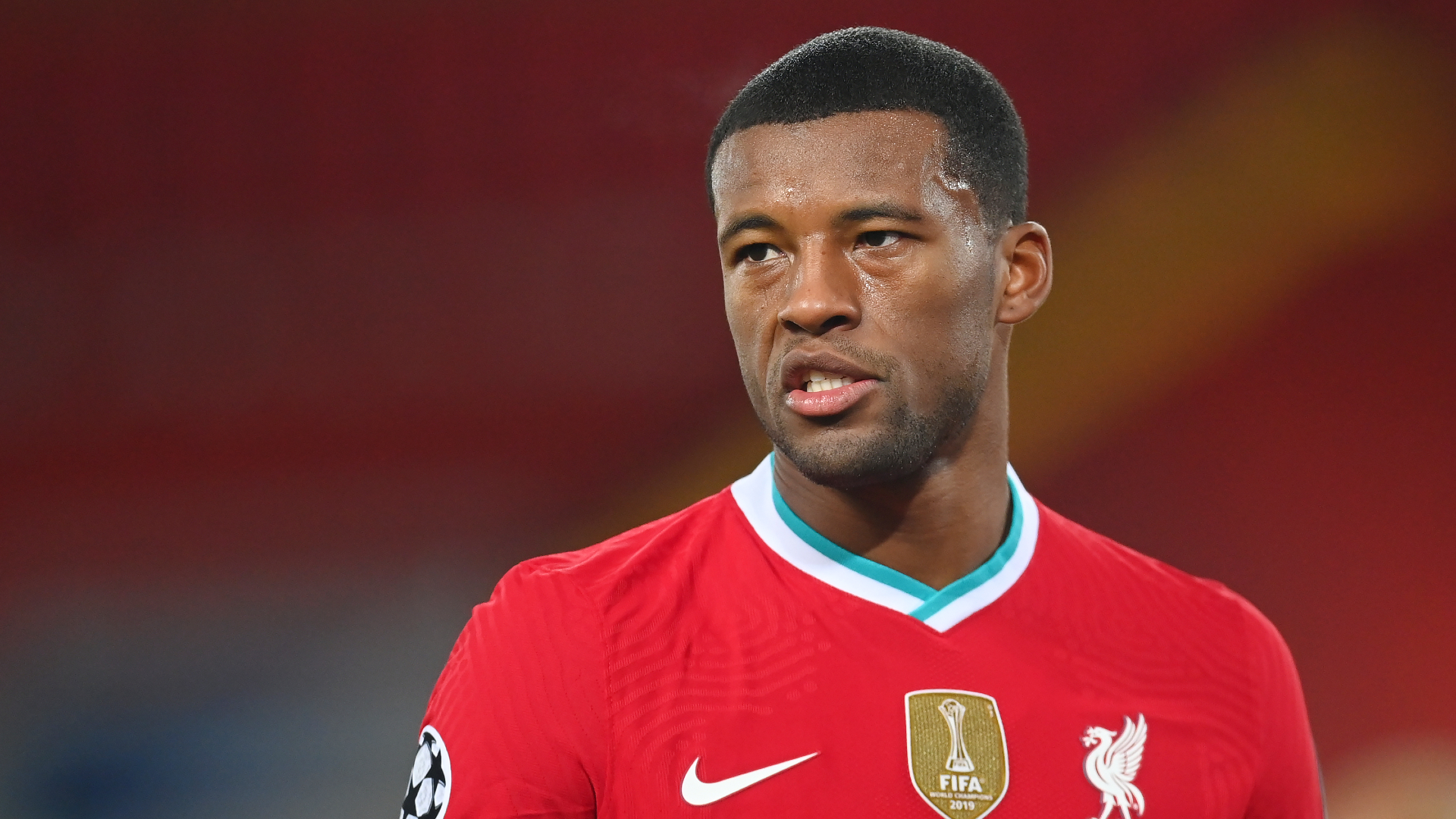 Georginio Wijnaldum has committed to a three-year deal at Paris Saint-Germain ahead of his Liverpool departure.

Wijnaldum said his final goodbyes to Liverpool supporters after the team’s 2-0 win against Crystal Palace on the final day of the 2020-21 Premier League season, having failed to reach an agreement with the club over a contract extension.

Barcelona had initially been touted as the most likely next destination for the 30-year-old, but PSG have ultimately won the race to sign him on a free transfer, with the move set to be finalised at the end of the month.

What will Wijnaldum bring to PSG?

Wijnaldum joins a star-studded PSG squad that includes Neymar, Kylian Mbappe and Angel Di Maria, with it reported that head coach Mauricio Pochettino convinced him to join by outlining the key role he wants him to play in the team next season.

The Netherlands international will add valuable experience to Pochettino’s ranks as he aims to bring their quest for a first-ever Champions League crown to an end while reclaiming the Ligue 1 title.

PSG already have Marco Verratti, Idrissa Gueye, Leandro Paredes and Ander Herrera in the middle of the park, but as a more traditional box-to-box midfielder Wijnaldum is capable of adding a new dimension to the starting XI.

Wijnaldum leaves Liverpool with his place in the club’s modern folklore secure, having helped them re-emerge as a major force at the top of both English and European football over the past five years.

The Reds snapped the Dutchman up from Newcastle in 2016 and he went on to make 237 appearances for Jurgen Klopp’s side across all competitions, scoring 22 goals and laying on 16 assists.

Wijnaldum got his hands on four major trophies during his time at Anfield, including the Champions League and Premier League – with the 2019-20 title marking Liverpool’s first top-flight crown in 30 years.